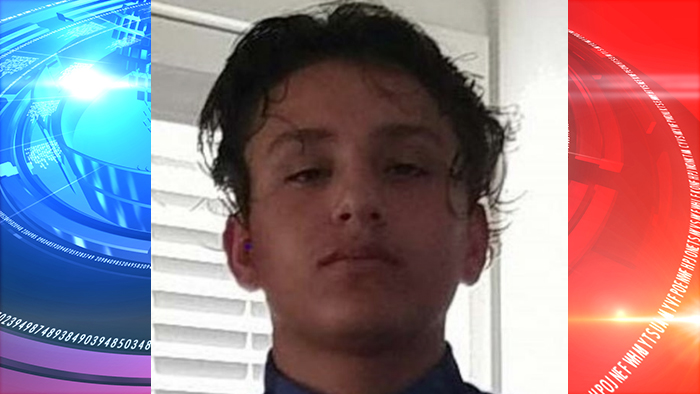 DENVER, CO — A Denver family has increased a reward for any information that leads to an arrest in the shooting death of 17-year-old Diego Marquez last September. The reward, which the teen’s father announced Thursday alongside Denver police and Denver Metro Crime Stoppers, is now $10,000. The father added more of his own money in hopes of bringing in more tips.

Marquez was found shot to death Sept. 21 near Argonne Street and East 45th Avenue in Green Valley West Ranch Park, police said. A person who was preparing a field in the morning for a football game found the 17-year-old’s body and called police. Denver police officers had received a report of shots fired overnight in the area but didn’t find any evidence of the shooting when they arrived.

The teenager’s father, José Marquez, said he has no idea why someone would kill his son. He said his son had a kind heart and helped those in need.

“…he told me he had friends struggling who didn’t have food to eat … [he] took food from my house to take to his friends. That’s the kind of person he was.”

He said his son’s death has left him with a broken heart.

“I just miss him, I really do. It’s even worse around the holidays. I had my son as a single parent, I was mother and father since he was five.”

The father said he wants to find out who killed his son so that no other family will suffer as he has.

“If they did it to my son, they could do it to other people. I wouldn’t want to see any other family going through the grief I’m going through.”