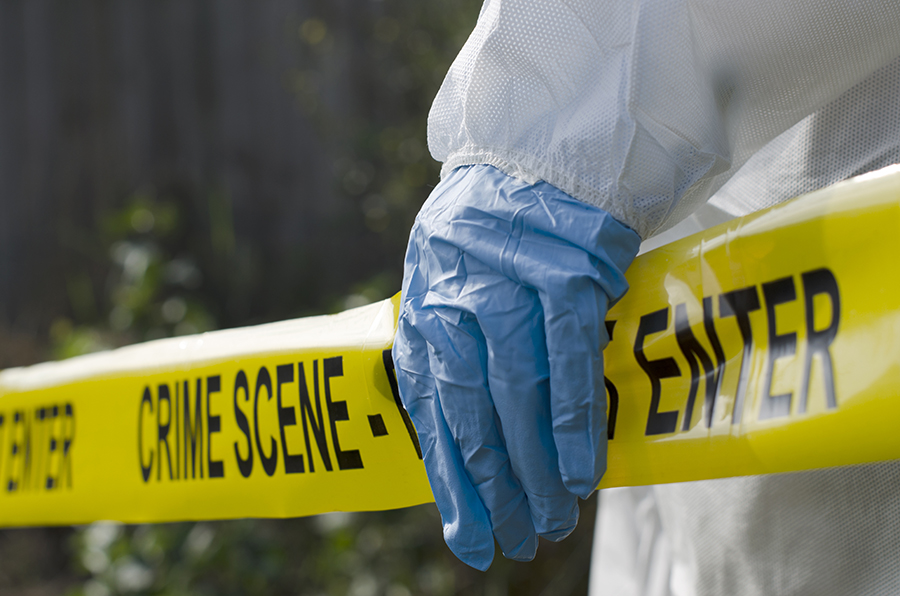 The most recent incident occurred about 8:30 p.m. at the corner of Van Dyke Boulevard and University Avenue when three men walked up to the 22- year-old victim and punched him, knocking him out, according to Officer Robert Heims of the San Diego Police Department.

The victim awakened to his friends picking him up and noticed he was stabbed in the right shoulder blade, Heims said. His family took him to a hospital with a non-life threatening injury.

Three hours earlier, police responded to a fight between two groups of men at the same location. A 23-year-old man was stabbed in the left side of his chest, Heims said. His injury was considered non-life threatening.

The groups fled the scene in opposite directions, Heims said.

A description of the suspect in either incident was not immediately available.