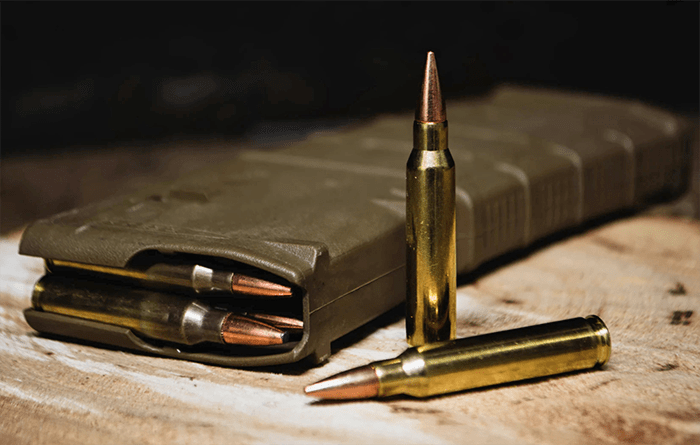 CHICAGO, IL — A 26-year-old man involved in a Thursday morning shootout outside a Northwest Side police station was charged with six counts of attempted murder, police said.

Lovell Jordan of Maywood pulled a gun and started shooting at officers Thursday morning as officers tried to escort him from a police vehicle to the Grand Central district lockup, authorities said.

Jordan is expected to appear in bond court Friday. He also faces six other felony charges for possession of a stolen car, drugs, unlawful use of a weapon, and being an “armed habitual criminal, and two misdemeanor charges for resisting arrest, police said.

Jordan was arrested around 9 a.m. Thursday after trying to drive away in a stolen white Porsche in the 1400 block of North Avenue, police said.

Officers on the scene were in the process of impounding the stolen car when Jordan walked past them and tried to get in the vehicle and drive away, police said.

Deenihan, who reviewed the video of the arrest, told reporters what he saw is an example of how “embolden these criminals are.”

Deenihan said that in a matter of seconds officers were “on top of this guy and trying to remove him from the car.” Officers took Jordan was taken to the Grand Central district in a police wagon.

Police said Jordan, who had his hands cuffed behind his back, had a stolen gun hidden near his genitals that officers didn’t discover after placing his custody. During the drive to the police station, he was able to retrieve the secreted gun and slide his hands under his legs, Deenihan said.

The officer was shot in the chin, and bullet fragments lodged in his neck. On Thursday, the officer was recovering at Advocate Illinois Masonic Medical Center. Deenihan said the officer is “not out of the woods,” but it appears he’s “gonna make it, and he’s giving everybody the thumbs up.”

Two other police officers were shot and wounded. They both have been treated and released from area hospitals.

When asked how officers didn’t find the gun Jordan used to shoot at police, Deenihan said the officers did nothing wrong.

“I will defend them. They are out there working. They are wrestling with this guy. And, once again, it’s the offender’s actions,” he said. “That’s who is responsible for shooting the officer in the face.”

Jordan, who was on parole for felony possession of a gun since April and taken off electronic monitoring in June, was shot multiple times by police and is in critical condition, police said. Deenihan declined to say how many times Jordan was shot. He said there’s a possibility Jordan will be “paralyzed from the chest down.”