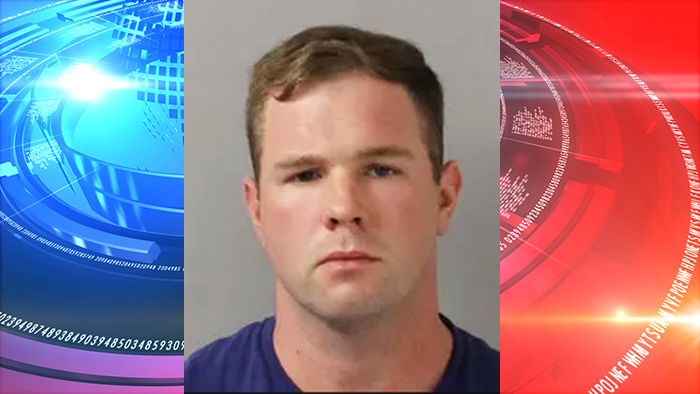 NEW YORK CITY — An NYPD cop who broke into a Black Nashville woman’s home to scream racial slurs at her children still has a job and New Yorkers are outraged.

Almost 13,000 people have signed a petition calling on the NYPD to fire Officer Michael Reynolds, who forced his way into Conese Halliburton’s home in 2018, after drinking heavily at a bachelor party.

Reynolds pleaded no contest to four misdemeanor charges and was sentenced to 15 days in jail and three years probation, court records show.

At sentencing, the 26-year-old officer apologized and said he had no memory of the incident, according to the New York Times.

“I’m sorry,” Reynold reportedly testified. “I made a mistake. I consumed too much alcohol.”

“Michael Reynolds is a violent and dangerous racist who has no business carrying either a badge or a gun,” he reportedly said in an email.

“Ms. Halliburton wants the NYPD to fire him immediately so that he can’t hurt anyone else, and we are all frankly dumbfounded that that has not happened already.”

A Change.org petition has since garnered 12,665 signatures, as of Thursday morning, calling on the NYPD to dismiss Reynolds.

“There is no reasonable argument for leaving a violent, racist, convicted criminal on the police force, armed with a gun in New York City,” the petition reads. “Michael J Reynolds needs to be fired immediately!”