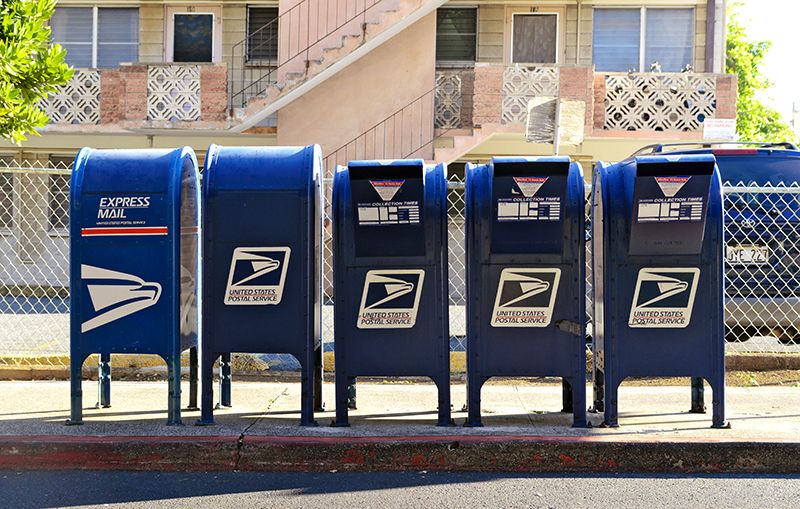 Authorities said the thefts happened under the cover of darkness when the suspects assumed no one was watching.

Complaints were received from the public regarding mail thefts in early summer of 2018. Postal inspectors and police began surveillance operations to ID and locate the people responsible for the thefts.

On Oct. 1, Jonathan Jimenez, 23, Luis Gonzalez-Morell, 23, and Martin Reyes-Maria, 21, all Bronx residents, were identified in the act of attempting to steal mail, authorities said.

They were arraigned in the Village of Pelham Courthouse.

Westchester County District Attorney Anthony A. Scarpino Jr. said his office has been working closely with local police and U.S. postal inspectors to stem the tide of mail theft throughout Westchester County.

“Mail theft and, by extension, identity theft, hurts people and businesses,” he said.

“These individuals targeted communities outside of their neighborhoods, believing they would not be caught and could get away with stealing from the U.S. Mail,” he said.

“Let me be clear, if you steal the mail, you are going to jail,” Bartlett said.