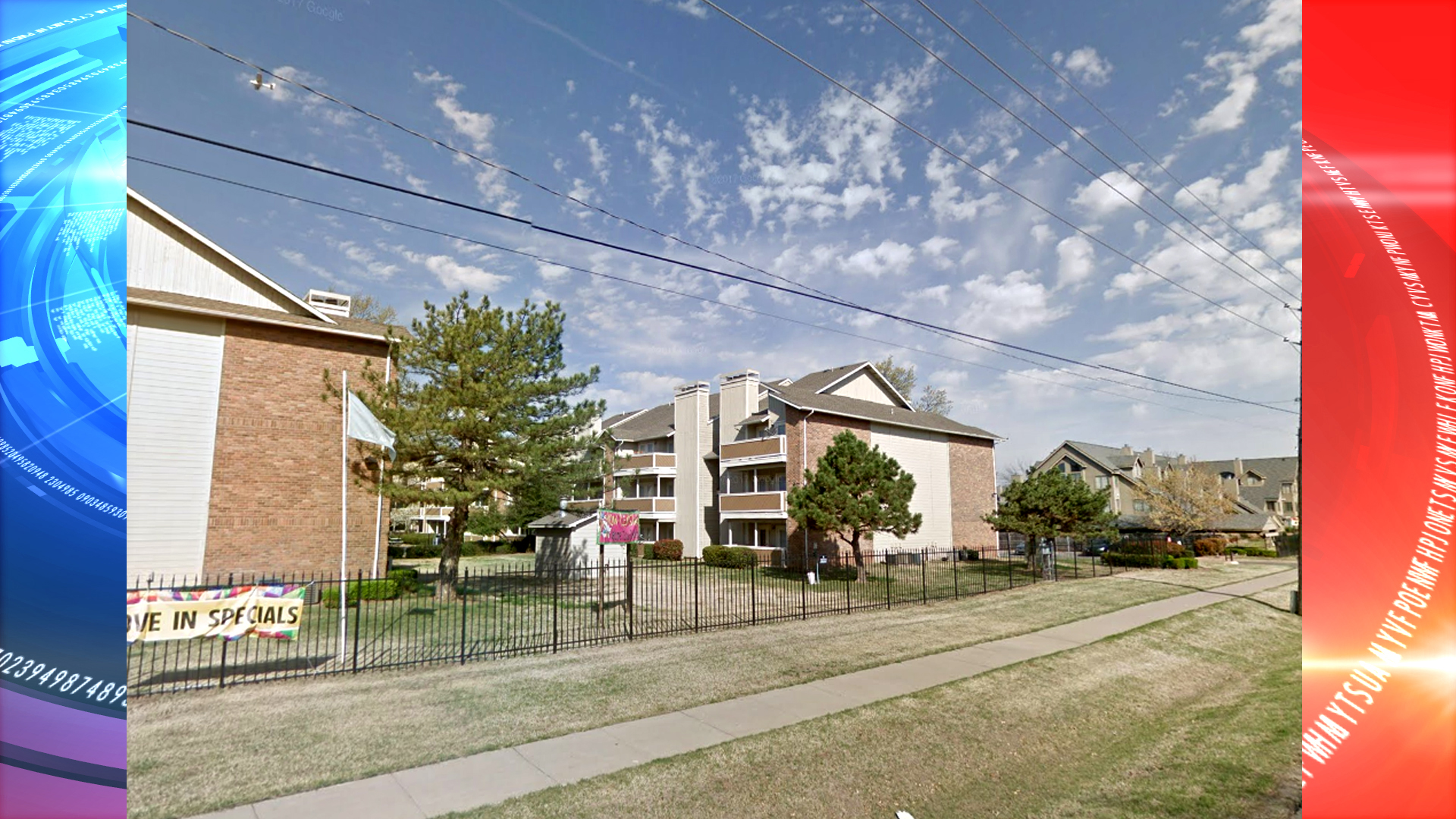 TULSA, Oklahoma – Police are looking for three men they say robbed a woman early Thursday inside her Tulsa apartment.
The incident happened just before 1 a.m. at the Lincoln Glens Apartments in the 6700 block of South Peoria.

Officers say the men knocked on the door telling the victim they were maintenance workers for the apartment complex and they were checking on a busted pipe. After the victim opened the door, police say the three forced their way inside. She says one pulled a gun, another a large knife.

After ransacking the victim’s apartment, the victim told police, the trio took her car keys, cell phone and purse, then left.

The men were all wearing masks and police say the victim wasn’t hurt.

Officers did recover a black air pistol that was left behind.

Police ask if you know anything about this robbery to call Crime Stoppers at 918-596-COPS or visit the Tulsa Police webpage.