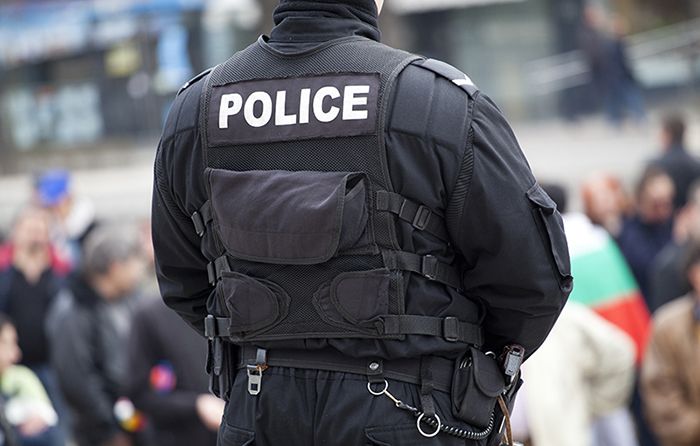 MIAMI, FL — A 49-year-old man was shot and killed by Miami-Dade police Tuesday after his wife said the man stabbed his daughter-in-law and then barricaded himself in a bedroom.

“The Special Response Team responded to the scene and established a dialogue with the subject,”

Detective Alvaro Zabaleta of the Miami-Dade Police Department said. “The armed subject then confronted the officers and shots were fired.”

The man shot by police was identified as Jose Antonio Gainza of the 19000 block of SW 180 Avenue in Southwest Miami-Dade County.

Zabaleta said police were called to the home shortly before 7:30 a.m. in response to a report of a stabbing.

“Once they arrived at the residence, they made contact with a female that was outside with a small toddler who informed the officers that her husband had stabbed their daughter-in-law,” Zabaleta told reporters outside the home.

The daughter-in-law was identified as 27-year-old Ana Iris Rodriguez Reyes who lived in the home.

Both Gainza and his daughter-in-law were pronounced dead at the scene by Miami-Dade Fire Rescue personnel.

The Florida Department of Law Enforcement has begun an investigation into the shooting as in the case of all officer-involved shootings in Miami-Dade County.