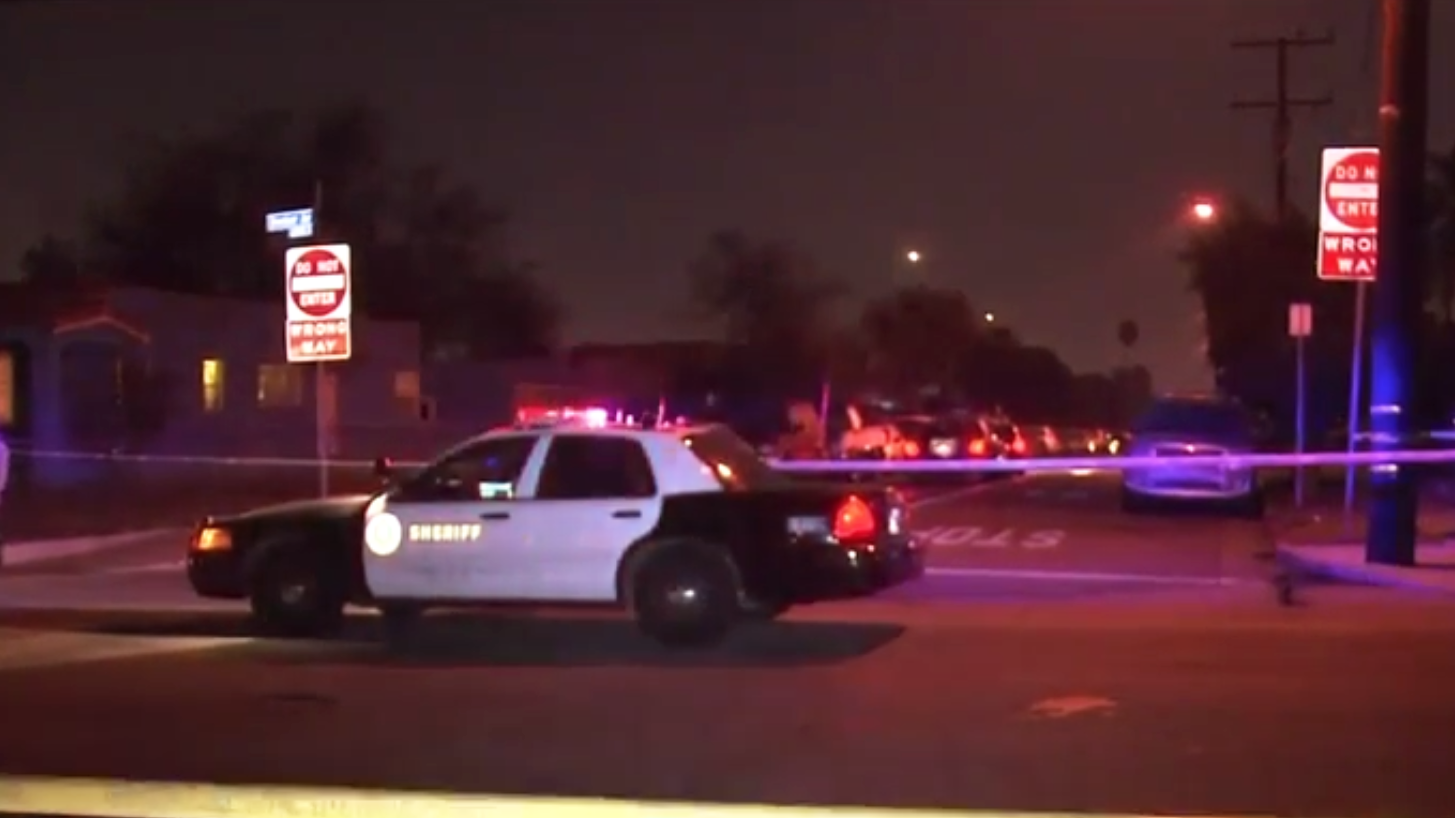 Three people, including a little girl, were shot in a gang-related incident in South Los Angeles.

The victims were described as two adults and one juvenile — a 7-year-old girl.

They were rushed to the hospital. Sheriff’s officials said the little girl’s injuries were not life-threatening. The conditions of the two adults were not known.