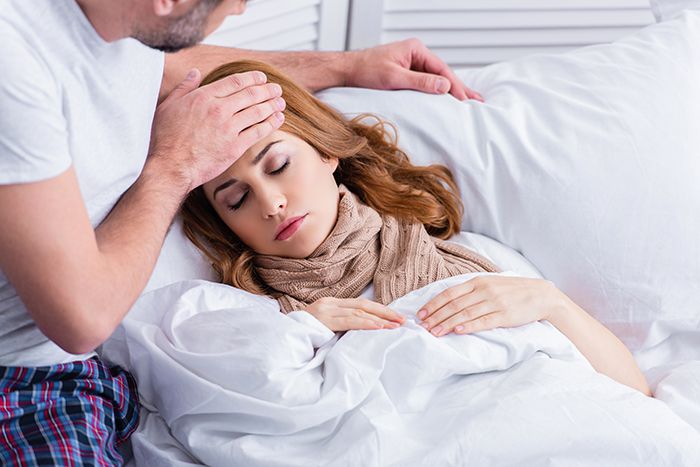 “We’re sending a lot of them home to their countries, but we’ll be doing something and we’ll be announcing it,” the president told reporters Wednesday. He said a number of Americans, Canadians, and British citizens were on board the vessels.

“We don’t have a choice,” Trump said. “People are dying.”

At least two passengers and crew on the Zaandam and Rotterdam have tested positive for the new coronavirus.

“These travelers could have been any one of us or our families, unexpectedly caught in the middle of this unprecedented closure of global borders that happened in a matter of days and without warning,” said Holland America Line President Orlando Ashford. “We are so happy to be able to get our guests home and assist those few who need additional medical services.”

Passengers will be screened by U.S. Customs and Border Protection. Disembarkation is expected to be completed by Friday night, with priority being given to those who need immediate care.

The cruise line said the ships are carrying 311 American citizens and 52 residents of Florida. There are also four children under the age of 12 on the ships.