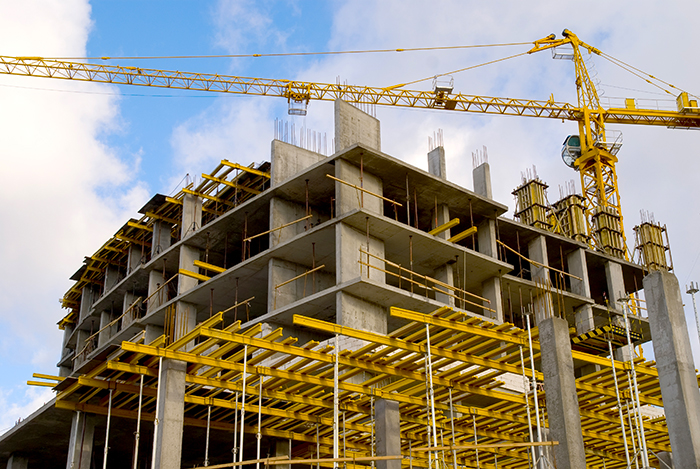 The effort comes in response to an April 2019 crane collapse that killed four people in Seattle, The Seattle Times reported Monday.

A state Department of Labor and Industries investigation determined the collapse was the result of workers violating safety procedures by removing pins prematurely.

A bill sponsored by Democratic state Sen. Karen Keiser would require a labor and industry representative to attend every tower crane disassembly in the state.

Under Senate Bill 6171, companies disassembling a crane would need to give 48 hours notice and pay a fee of up to $1,000. An additional $50,000 fee would be imposed if a violation resulted in a fatality.

The money would be deposited in the state’s industrial insurance program to compensate workers injured in crane accidents, Keiser said.

A manager of the US Ironworkers Local 86 union in Seattle testified in support of the new regulations as a way to improve safety.

An official from the National Commission for the Certification of Crane Operators said the regulations could cause new safety issues by preventing immediate dismantling of cranes in some situations.