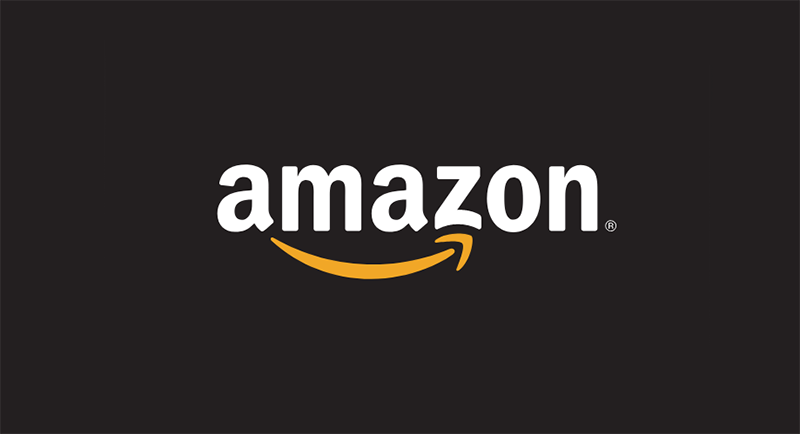 INDIANAPOLIS, IN – Greenwood Mayor Mark Myers said the city is a finalist for an Amazon facility that would bring more than 1,200 jobs with it, different news outlets reported. According to the news report, a Monday evening vote by Greenwood’s City-County Council gave the green light on providing Amazon with a tax abatement to build the sorting facility on the south end of the city. WRTV said the facility would be located at the I-65/Worthville Road interchange, and according to Myers, Amazon likes this spot because it’s right next to the highway and connects Indianapolis to several interstates.

The average salary for employees at the sorting facility would be $15 per hour.