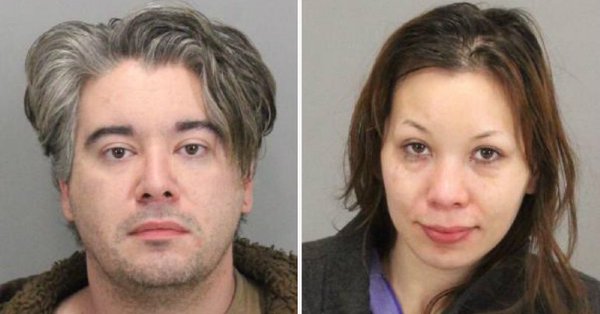 Santa Clara police have seized an arsenal of weapons that investigators suspect are being sold on the black market.

On Wednesday, police found several assault rifles, a sniper rifle, a suppressor, thousands of rounds of ammunition, drug paraphernalia and other weapons at a commercial building on Grant Street.

The building is located about a block from Mineta San Jose International Airport. 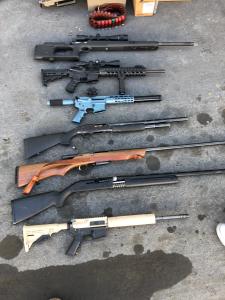 Police say they were able to get a search warrant after they received word that Gillean was selling weapons illegally.

“Quite an arsenal of weapons, pretty scary in this day and age,”

said Santa Clara Police Capt. Wahid Kazem. “Specifically, the three assault rifles that were in his possession and the suppressor which, as most people know, muzzles the sound of the actually firearm, really makes it a scary item to be out there.

Officers first detained Gillean at his place of employment and learned that he was living at the commercial building on Grant Street.

During a sweep of the space on Grant Street, police located Digrandi, as well as the cache of rifles, some of which were loaded.

Police say that at the time of the arrest both suspects appeared to be under the influence of drugs and had loaded guns nearby.