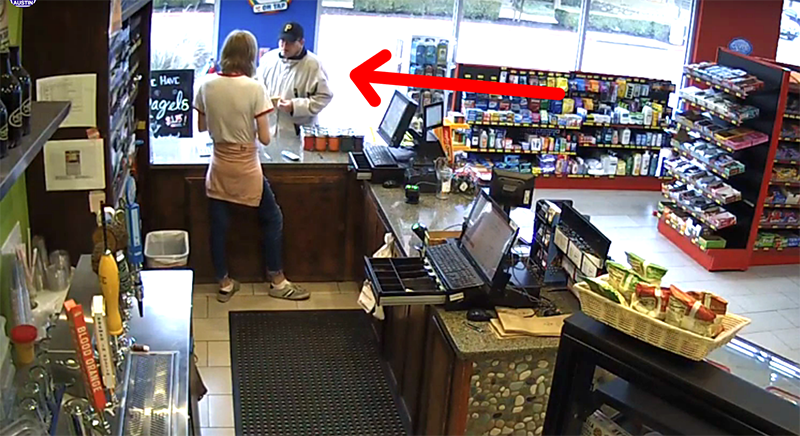 AUSTIN, TEXAS — As far as scams go, this is a new twist on an old classic.

Police are warning area store workers of a suspect impersonating their bosses while alerting them a customer will be dropping by the establishment for a refund. According to police, the suspect then shows up to the targeted businesses himself posting as the customer and then pocketing the refunds.

Police identified the suspect as 52-year-old Kevin Joseph Reese. According to police, Reese is accused of gathering information about ownership of a business before calling pretending to be the owner. In that alter ego, Reese allegedly then tells employees to await the arrival of a customer eligible for a refund because he was previously overcharged, police explained.

The elaborate ruse apparently has yielded ill-gotten dividends for the suspect. According to police, several businesses have been targeted as part of the scam, including:

Police didn’t specify how much money has been refunded as a result of fraudulent claims or the locations of each targeted site. In an effort to warn the public further, police released surveillance camera video recorded on Nov. 25 at one of the targeted businesses showing the suspect in action at the Midtown corner store near Lamar Boulevard and St. John’s Avenue. Photos of Reese also were released.

Those who believe they may have been victimized are urged to call 311 and make a non-emergency report. Alternatively, victims are urged to call 911 if the scams is occurring in real time. Those with tips also can contact the Austin Police Department by downloading APD’s mobile app, Austin PD, for free on iPhone and Android.