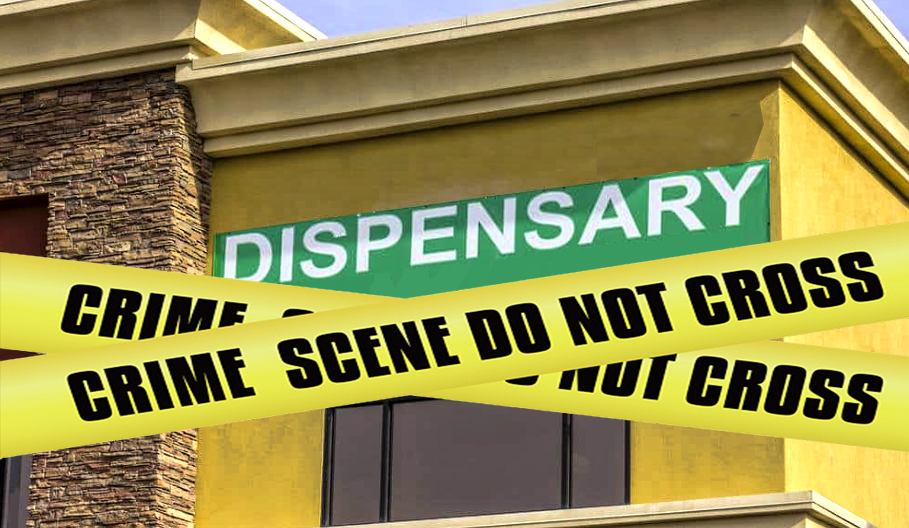 The enforcement action stemmed from “numerous complaints from the community about both businesses (and their) unpermitted operations,” sheriff’s Sgt. George Crysler said.

During the raid, the personnel seized “large amounts” of processed cannabis, edible products containing the drug, paraphernalia, cash, and business equipment, and took five employees into custody on suspicion of unlawful sales of marijuana, Crysler said.

In March 2017, the Board of Supervisors banned marijuana businesses in all unincorporated areas in San Diego County, though two existing medicinal- cannabis dispensaries — one near El Cajon and another in Ramona — were granted waivers allowing them to operate for five more years before closing.