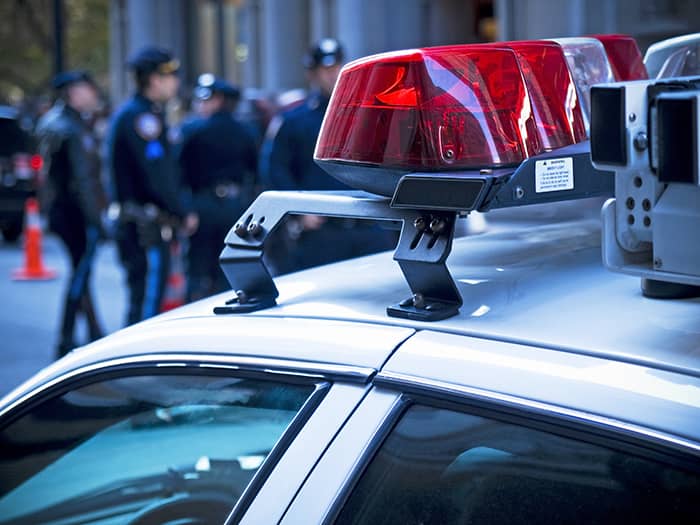 BOSTON — Body camera footage of February’s fatal police shooting of a man contradicts a district attorney’s report that said the shooting was justified.

Justin Root, 41, was shot more than 30 times in Chestnut Hill after a police chase that started when Root showed what was later revealed to be a BB gun near Brigham and Women’s Hospital in Boston, authorities said. Root, of Mattapan, had a history of mental illness. In a March report, Norfolk District Attorney Michael W. Morrissey said multiple police officers yelled “gun” in the moments right before they opened fire.

But police video obtained by The Boston Globe through a public records request contradicts that key aspect of Morrissey’s ruling. None of the six officers appear to warn of a gun before the shooting starts. While the newspaper said much of the video footage was obscured, it does show one officer ordering Root to get down and put his hands up. Another officer begins to say “drop” at the moment police begin shooting.

“The video recordings that were recently made public, as well as the interviews of civilian and law enforcement witnesses, fully corroborate the detailed facts outlined in the federal court complaint filed last Monday by the Root family,” Mark A. Berthiaume, who is representing Root’s family, said in a statement to The Globe on Thursday. “We believe that those facts paint a far different picture than that portrayed in the Norfolk County DA’s investigative report exonerating the six law enforcement officers.”

A spokesperson for Morrissey told The Globe the district attorney “stands by his report.”