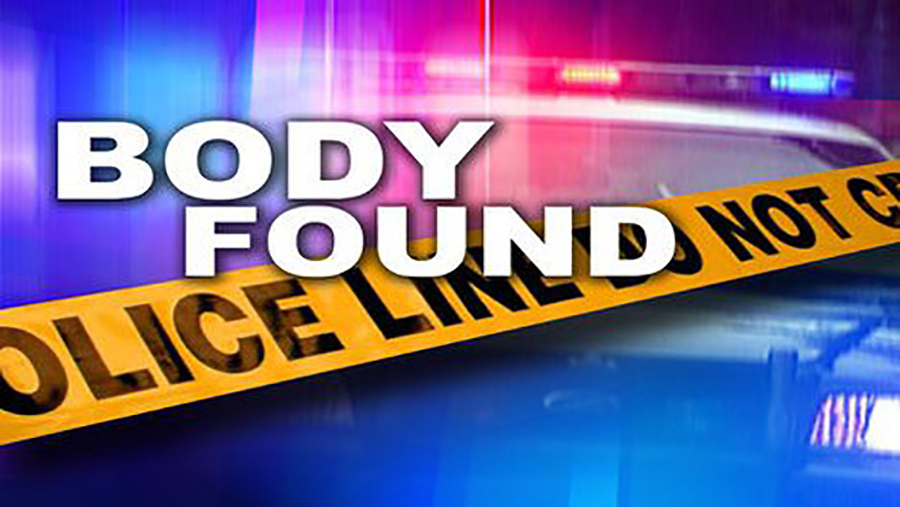 MEMPHIS, TN – Investigators tell news outlets police had to dig through trash to reach a man who passed away inside his Midtown duplex.

Trash bags lined the front porch as investigators milled in and out of the S. Cooper home.

A man who knew the person found dead said his name was Dan. He told us he had not seen Dan in at least three weeks.

A store owner across the street from the home said he knew Dan. He was concerned because he had not seen him for at least three weeks.

The store owner said, “Looks like I lost a good customer and a good friend… I’ll just pray for his soul.” 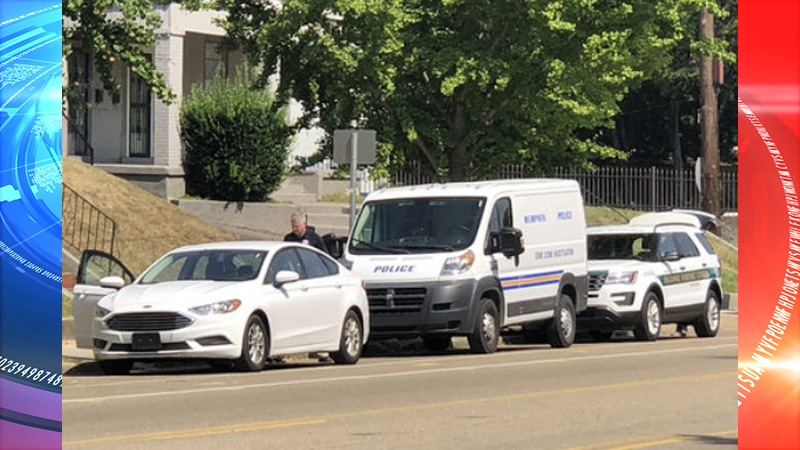