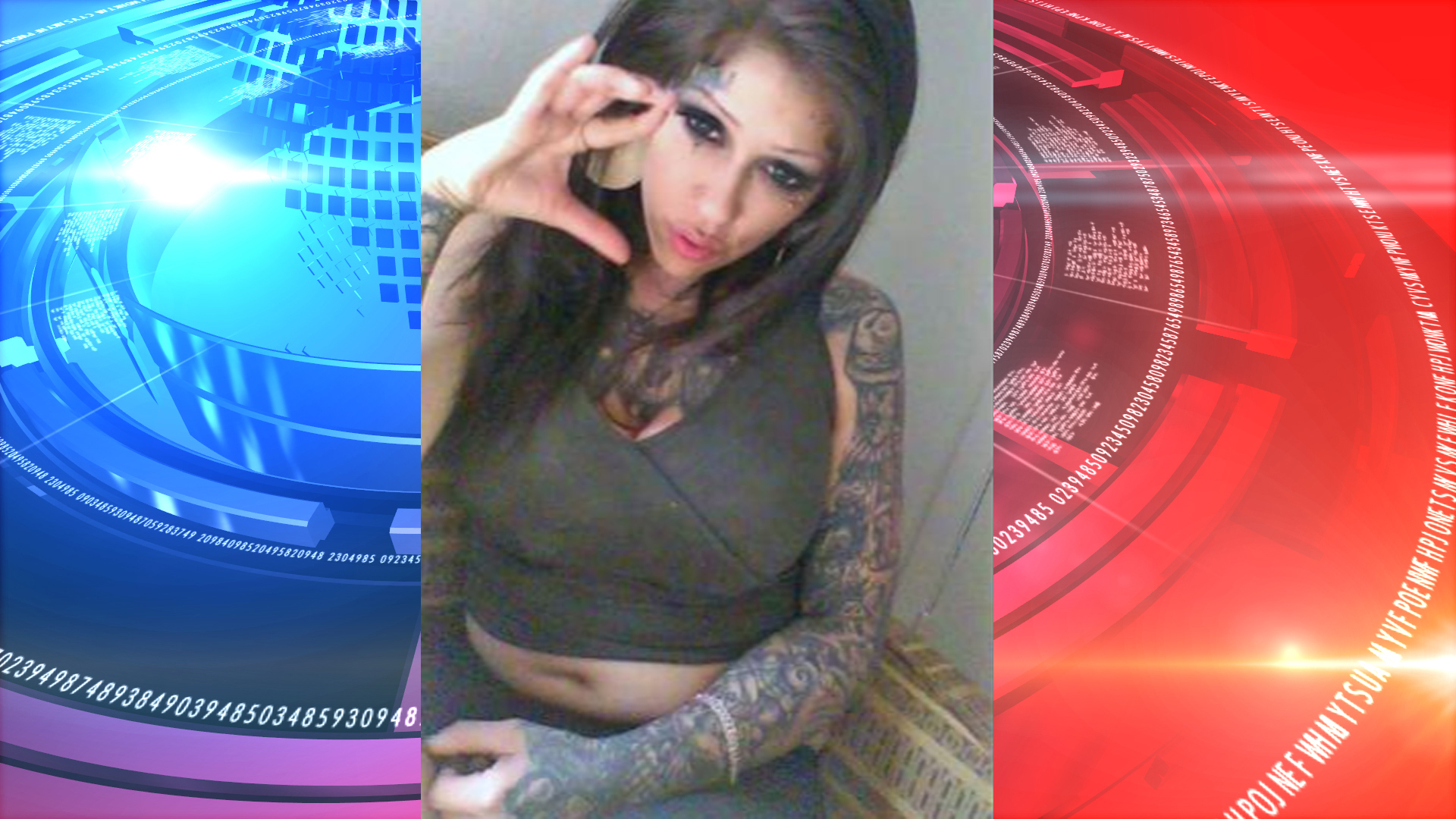 Investigators say the body of a woman has been discovered in a West Texas trash bin and that her death is being investigated as a homicide.

Officials say a resident found the body Tuesday afternoon in a dumpster in north San Angelo.

Authorities didn’t immediately announce a cause of death or any arrests.

The sheriff’s office described the victim as a “young mother.”