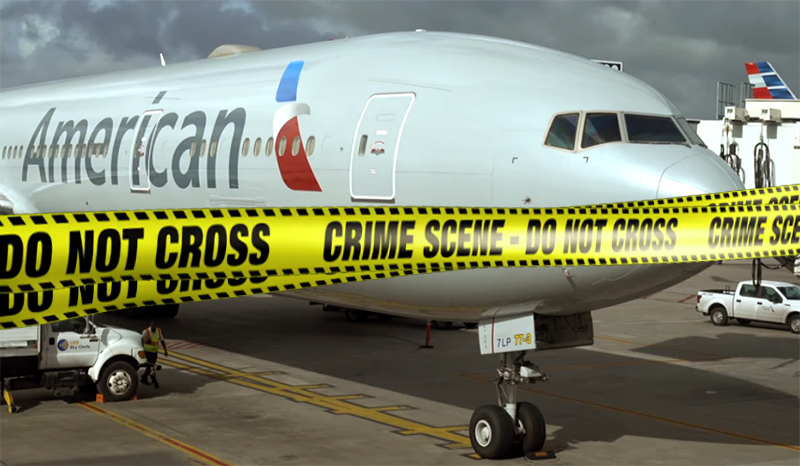 PHILADELPHIA – An American Airlines flight from Philadelphia to Boston was held after the crew grew concerned about a potential bomb threat due to content on a passenger’s phone on Christmas Day, according to reports.

Philly.com reports American Airlines Flight 1677 was held at the Philadelphia International Airport prior to it’s planned 12:54 p.m. takeoff on Tuesday.

The flight was held after its crew told the captain that a passenger was “displaying suspicious material on his cell phone, possibly alluding to a bomb threat,” according to the Associated Press.

Philadelphia Police later deemed the supposed threat not credible and the flight departed, landing in Boston at 4:41 p.m., about two and a half hours after its scheduled arrival in Boston, Philly.com reports.