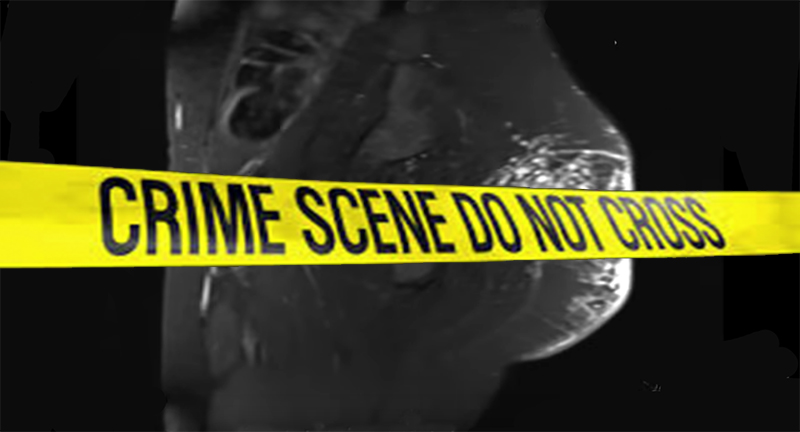 PHILADELPHIA – A cosmetic procedure meant to increase the size of butts led to a Philadelphia woman’s death, according to reports.

The New York Post reports Lesbia Ayala, 43, of Philadelphia, died of a heart attack in New York City on June 17.

According to the Post, Ayala got butt injections in the Bronx sometime before her death.

Her cause of death was ruled systematic silicon syndrome due to cosmetic butt injections, CBS Philadelphia reports.

Police have ruled her death a homicide, according to CBS.

The Post reports the suspects involved have already been federally charged for malpractice.

Butt-enhancement procedures are relatively new to the cosmetic surgery scene but have made headlines for similar reasons.

Earlier this year, hip-hop star Cardi B spoke about her butt injections, and in a Hollywood Reporter article plastic surgeon Dr. Wright A. Jones said the silicone used in her procedure “could enter the bloodstream and travel throughout the body, causing infection, loss of limbs, stroke, kidney failure, respiratory failure, heart failure or even death.”

K. Michelle, an R&B singer, had to get four surgeries and two blood transfusions after getting silicone injections in her butt, according to People Magazine.

Two people posing as doctors, one in Queens and the other in Florida, were arrested in 2017 and 2011 for deaths of two people tied to butt injections.

Donna Francis was arrested in England after fleeing the U.S. following the death of a Maryland woman who Francis allegedly gave illegal injections too, according to the BBC.

And per the Washington Post, Oneal Ron Morris was sentenced to 10 years in prison for the death of Shatarka Nuby, whom Morris gave injections of cement, mineral oil, bathroom caulking, and Fix-a-Flat tire sealant to increase the size of her butt.