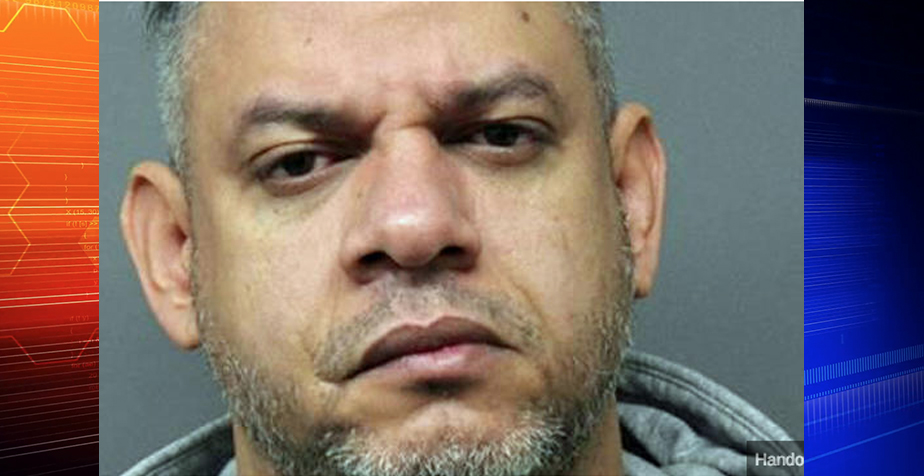 A cab driver from New York City was busted with $800,000 worth of methamphetamine in his vehicle after he was stopped in New Jersey, prosecutors alleged Monday.

Gerardo Camilo-Nolasco, a 42-year-old cabbie from the Bronx, was pulled over in Fort Lee — a stop stemming from a narcotics probe run out of Bergen County — and cops found 10 pounds of meth and 4 grams of cocaine in the vehicle, prosecutors alleged.

Camilo-Nolasco was charged with one count of meth possession with intent to distribute and possession of cocaine. He was remanded to the Bergen County Jail pending an initial court appearance in Hackensack.