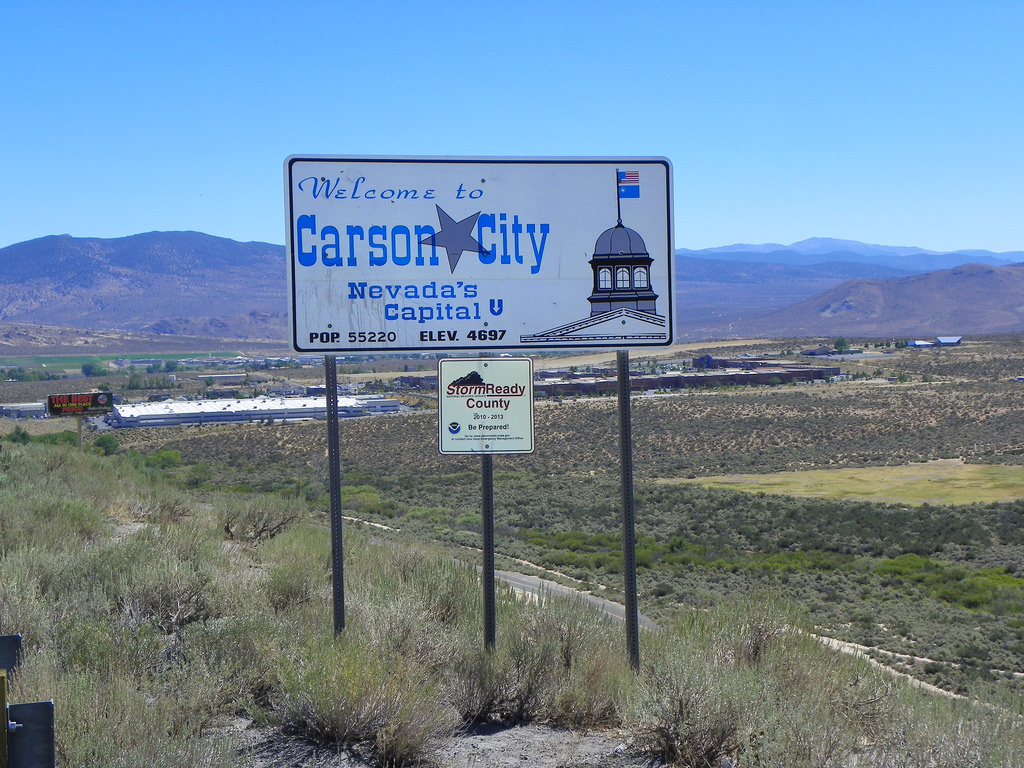 Mark C. Gower, 28, was arrested on suspicion of child abuse, endangerment and neglect and entered a guilty plea in September. He was arrested after deputies responded to a call to the Ironwood Emergent Care for a 17-month-old child with redness and hand prints on her behind. Officers made contact with the reporting party who told them she was in Gower’s home when she heard him yelling,

“that will teach you to take your diaper off,”

followed by slapping sounds. Gower was later arrested in the 3500 block of Haystack Drive.

Both the defense, Derrick Lopez and prosecutor, Ric Casper agreed the level of violence in Gower’s case was not as extreme as often seen.

Gower told the court that he had learned a lot from his mistake and has changed the way he behaves around both his daughter and wife.

Gower will be supervised by alternative sentencing for the first year of his deferred sentence. His new sentencing date will be in December 2019.

A South Lake Tahoe man was granted a diversion program after he told the court during his arraignment hearing that he would rather go to jail than participate in a treatment program.

Nicholas A. Rumble, 27, admitted to possession of methamphetamine and originally told Gregory he would rather “do his time” than try to make it through drug court. On Monday, Rumble submitted a petition for a diversion program, changing his mind about going through drug court.

Rumble was originally arrested in September outside MontBleu Casino in Stateline on charges of possession of controlled substance, possession of a dangerous drug without a prescription and possession of drug paraphernalia.

Rumble told Gregory he contacted a program called New Frontier and they said they had a spot for him. Gregory granted Rumble’s request for diversion and ordered him to enter drug court later that day.