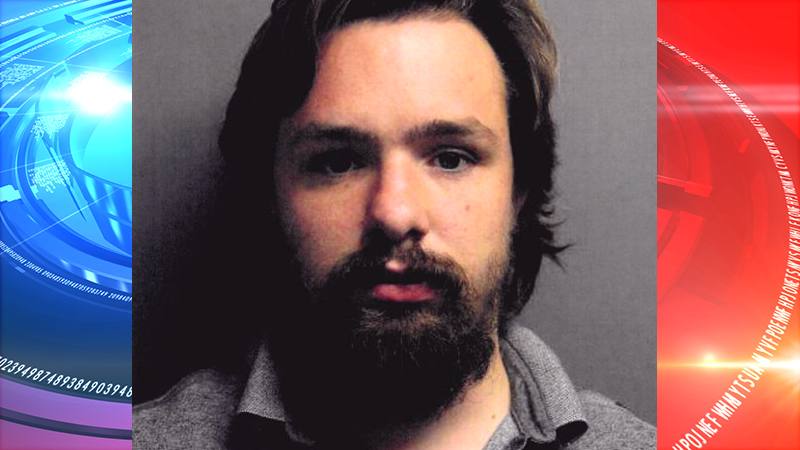 A Chicago-area man arrested for putting his 3-year-old son in the trunk of his car told police he did it because he wanted to become “internet famous,” reports say. Boguslaw Matlak, 28, was charged with misdemeanor child endangerment.

“You are being bad and I’m going to punish you by putting you in the trunk,” Matlak yelled at the toddler after putting him in the trunk, witnesses said of the Sept. 2 incident in a Norridge parking lot.

Witnesses said Matlak immediately got into the car and drove away after putting the boy in the trunk. 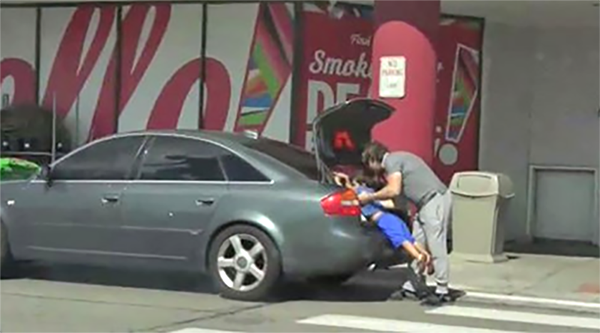 Laura Quijano, Matlak’s wife, was present at the time, reports say. The couple told police they were attempting to understand what a public reaction to child endangerment would be like, according to NBC News.

Later, when Matlak came back to the parking lot without his wife or child, he told an officer he had done it twice before.

Matlak said he got the idea after seeing parents smoking cigarettes in front of a child he estimated to be around 7 or 8, according to th Norridge-Harwood Heights News. He said he wanted to see if people would take action after seeing a child put into such a situation, he said.

Its purpose was “just to send awareness to other people to get involved. When people see something wrong, they won’t get involved,” Matlak said. “And when it comes down to kids, it’s everybody’s business to get involved.”

Matlak and his wife have lost custody of their child, but they told the Norridge-Harwood Heights News they believe that action is unwarranted.