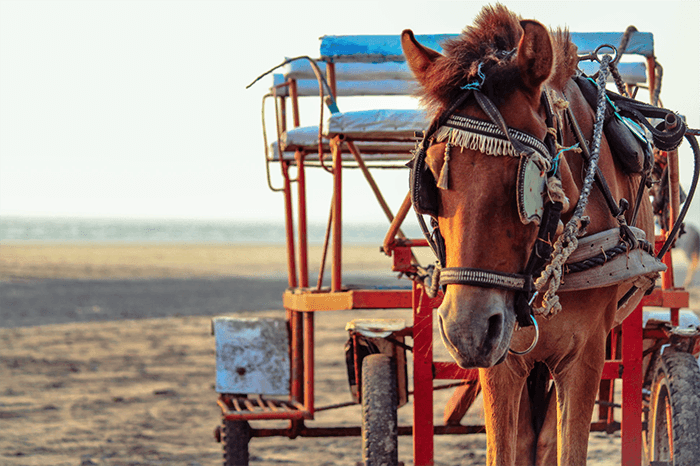 City laws prohibit carriage owners from working horses for more than six hours within a 24-hour period. Carriage companies are also not allowed to operate when temperatures are below 15 degrees or over 90 degrees, and during rush hour.

A People For The Ethical Treatment of Animals spokesperson called the move an “a banner day for overworked horses in Chicago, who will no longer be forced to pound the pavement through extreme heat, thunderstorms, or blizzards and who are often deprived of even a drink of water.”