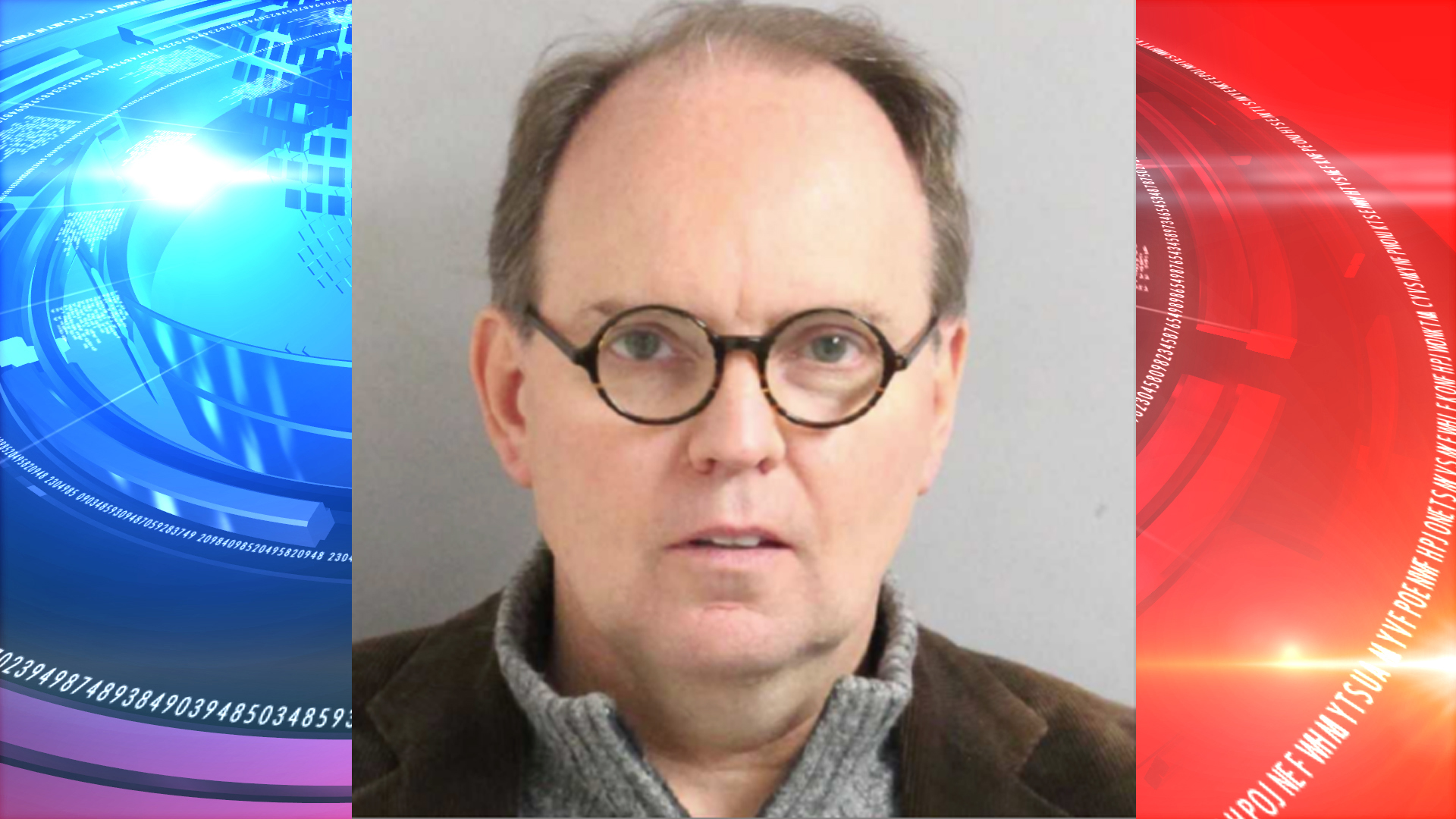 NASHVILLE, Tenn.–A Clarksville Academy teacher has been charged with assault after allegedly grabbing a student by the neck during an overnight Nashville field trip.

According to the arrest affidavit for Robert Neitzke, the alleged assault took place on March 3 at the Renaissance Hotel where 15 students and Neitzke were staying for a field trip.

The complaint states around 11:00 p.m. that evening, Neitzke and the students were in the hallway of the 8th floor as he tried to instruct the students on the next day’s plans. However, the students were talking and Neitzke had to stop speaking several times to wait for them to quiet down.

At that point, a 16-year-old student who says he was tired and wanted to speed things up stated “can we hurry this up?”

Neitzke allegedly then grabbed the teen, who pulled away, and stated “It would be funny if your head hit the wall.”

The teen says the teacher backed away for a second but then grabbed him by the neck and held him against the wall. The teen says he told the teacher to “get off me” and pushed Neitzke back.

Police say several students interviewed gave a similar account of the events. Neitzke is being charged with one count of assault after being arrested this week. He is due in court on May 4.