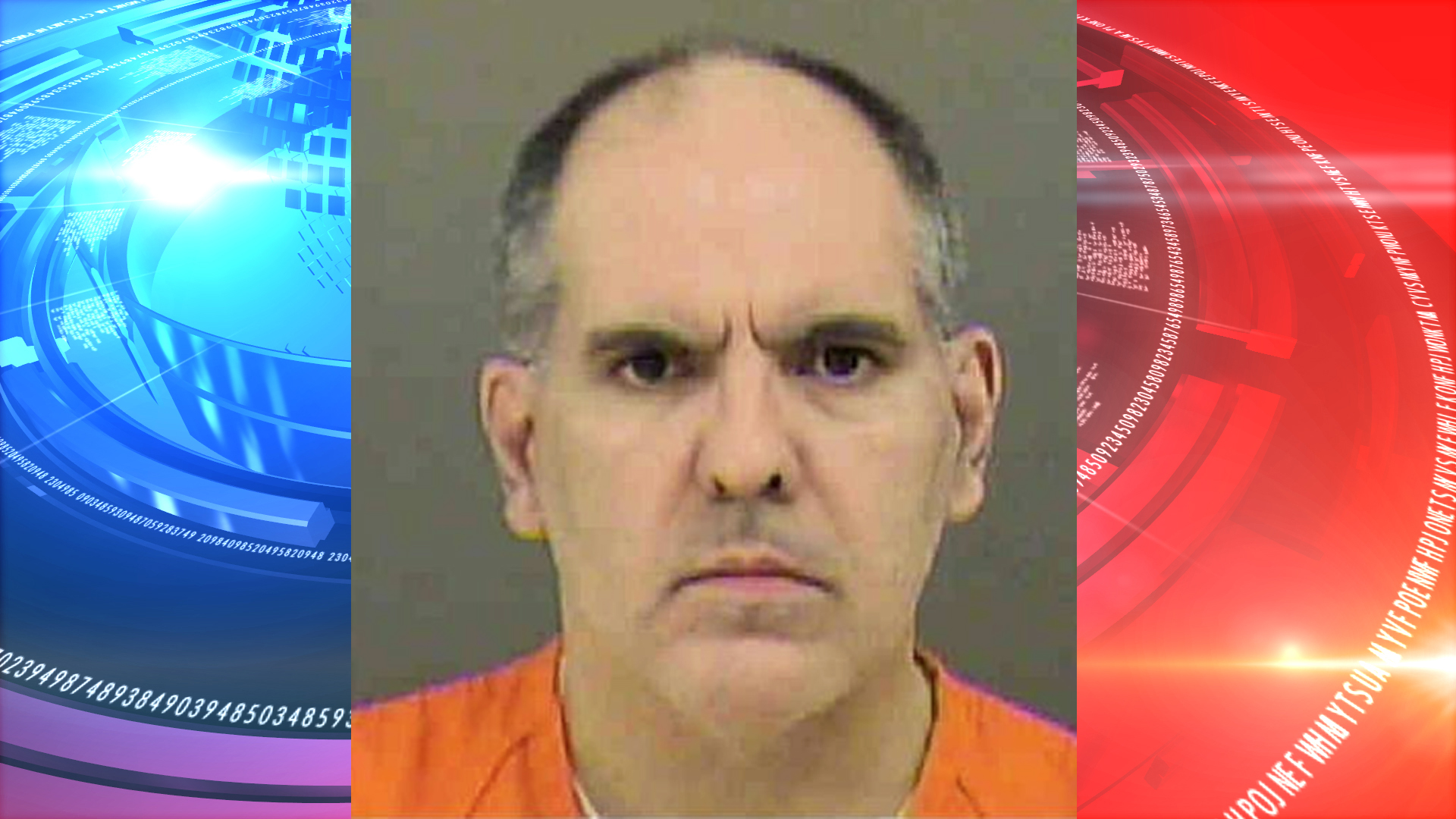 Ricardo Mata, 52, was arrested last week and charged with two counts of indecent liberties with a child.

A parent approached police in late March and said their 6-year-old daughter had been sexually assaulted by Mata during an after-school Spanish class at Eastover Elementary School, according to Charlotte-Mecklenburg police.

Mata was not and is not a Charlotte-Mecklenburg Schools employee, CMPD spokesman Rob Tufano said Wednesday. CMS Chief Communications Officer Tracy Russ described Mata as “a volunteer and independent contractor” but said Mata’s volunteer clearance was revoked in March, after the first charges were filed against him.

CMS is reviewing its guidelines for renting space to private individuals and groups in the wake of Mata’s charges, Russ said.

The district allows churches, sports teams and other groups, such as Mata’s private PlaySpanish program, to rent space in schools when they’re not in session.

Current rules say anyone who plans to offer services to CMS students must register as a volunteer, which means they must clear a criminal background check. Anyone with a record of sexual or violent offenses, especially related to children, is denied clearance.

The arrest came nearly a month after Mata was arrested in March for the same charge. Parents of another girl, 8, told police in February that Mata had sexually assaulted their daughter while she attended his summer camp, PlaySpanish, during the summer of 2017. Their daughter was 7 at the time of the assault, police said.

CMS not only revoked Mata’s volunteer clearance but banned him from CMS facilities after those charges.

At the time of his arrest in March, U.S. Immigration and Customs Enforcement placed a hold on Mata, meaning he could be deported. That hold didn’t appear on the Mecklenburg County Jail website as of Tuesday.

Mata and his wife opened the camp in 1997, the Observer reported in March. It was located in the 1000 block of East Morehead Street, according to police. The program closed last summer.