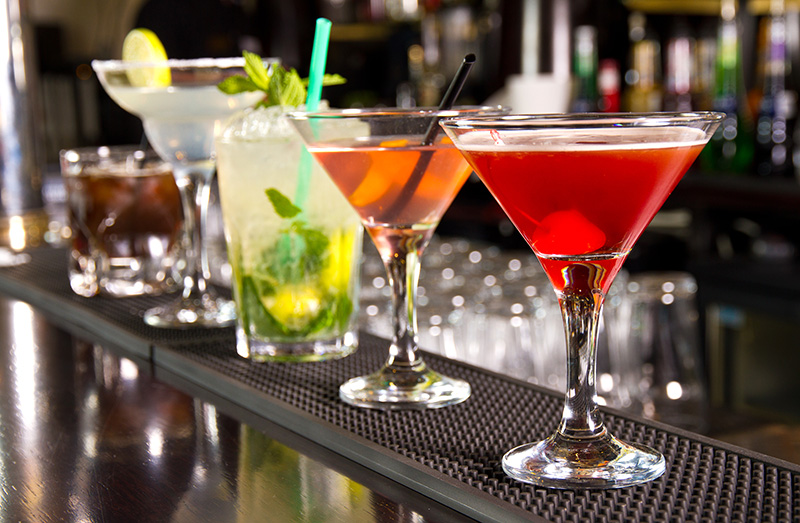 NEW YORK CITY, NY – Cannabidiol, a hemp additive, and popular stress-reliever, has been banned in New York bars and eateries, according to the city’s Health Department.

Cannabidiol, or CBD, is legal to buy but flouts rules that ban restaurants from using additives in food and drinks, health officials said.

“Restaurants in New York City are not permitted to add anything to food or drink that is not approved as safe to eat,” a spokesperson stated.

“Until cannabidiol (CBD) is deemed safe as a food additive, the Department is ordering restaurants not to offer products containing CBD.”

Five restaurants have been ordered to stop selling CBD-centered products since the embargo was launched last month, officials said.

“We’re going to lose a lot of money,” Flower Power Coffee House owner Dorothy Stepnowska told the New York Post. “I was waiting for them to regulate it to give us some kind of instructions on how to go about selling it, but not for them to just pull it off the shelf.”