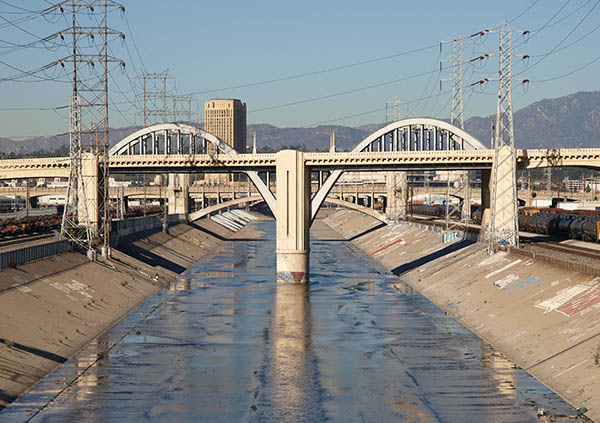 The man, who had been shot in the upper body, was found by a pedestrian shortly before 11 p.m., on the bike path near Clara Street and River Road. Paramedics pronounced the man dead at the scene.

Officials from the Los Angeles County Sheriff’s Department said an investigation is ongoing but there are no suspect descriptions, according to the Times. Anyone with information is asked to call the sheriff’s department at 323-890-5500.