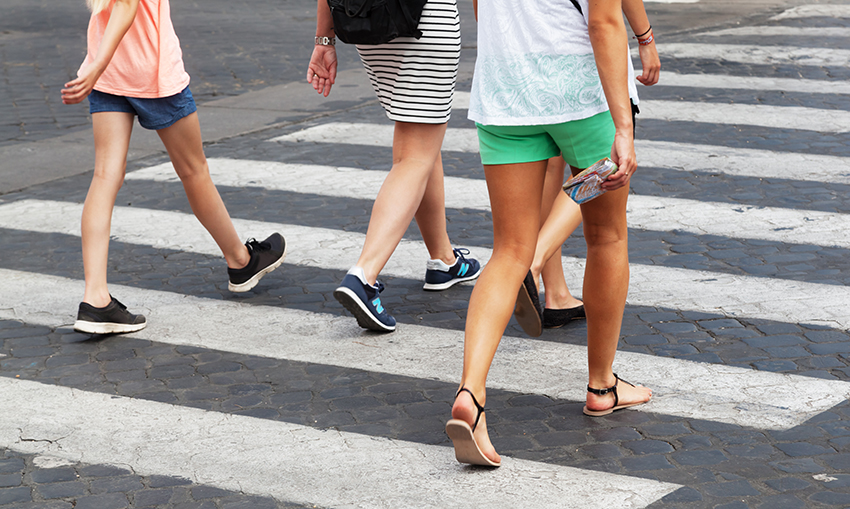 Pedestrian traffic deaths increased a dramatic 35 percent in the United States from 2008 to 2017, but it’s not all bad news for the growing safety concern nationwide.

Colorado ranks 25th in the country for most pedestrian traffic deaths in the first six months of 2018, according to a new report from the Governors Highway Safety Association.

The safety organization looked at pedestrian traffic deaths in every state to see which had the highest rates. The group then broke down the information by a total number of fatalities, fatality rates per 100,000 people, and the percent change from the same time period in 2017.

The study found that based on the number of pedestrian fatalities during the first six months of 2018, along with reports from prior years, there were a projected 6,227 pedestrian deaths in 2018, which is an estimated 4 percent increase from 2017.

Our state isn’t taking a backseat approach to aid with the growing problem.