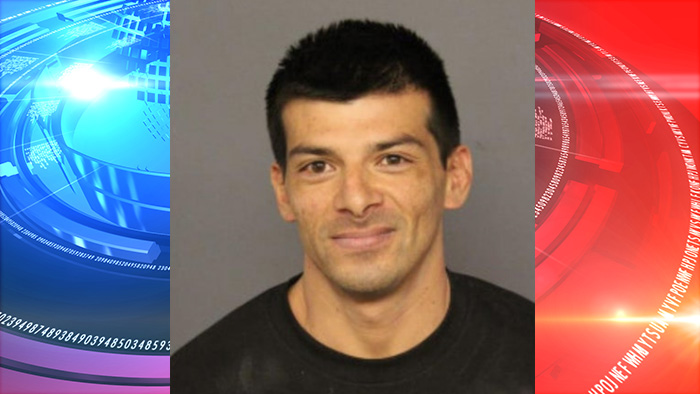 DENVER, CO — A man who’s accused of driving into a crowd of people in downtown Denver pleaded not guilty Monday. At least two people in the crowd were struck by the car and injured.

Manuel Saucedo, 34, was taken into custody Sept. 10. He’s accused of striking the two pedestrians with his car Aug. 25 near Coors Field.

A cell phone video shows the car parked in the middle of a large brawl. Several people attacked the driver before he plowed into the crowd, which was gathered near Market Street and 20th. The driver then took off just after 1:30 a.m., authorities said.

The victims were hospitalized with minor injuries.

Denver police were called to the area just before 2 a.m. and shot pepper balls toward the group in an attempt to break up the fight. More than 80 people were gathered at the intersection.

In an August press conference, Denver Police Division Chief Ron Thomas said the driver had been identified, but his name wasn’t released to the public pending an active investigation.

Saucedo faces several charges, including assault, driving under restraint and leaving the scene of an accident.