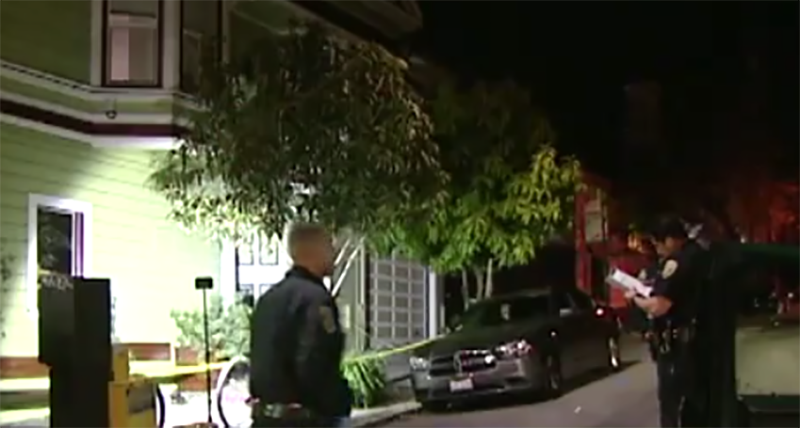 SAN FRANCISCO, CA – San Francisco police are investigating a shooting at a church in the Mission District.

They have been scouring the area for evidence.

Police say the victims are expected to recover from their injuries.

There is no word on what led to the shooting.