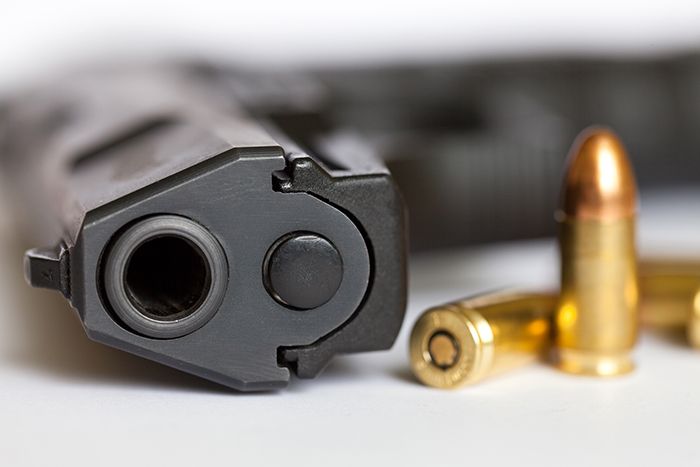 Officers say it isn’t clear yet if the shootings are related, and there are few leads on the suspects.

The first incident happened around 3 a.m. Monday morning, when a person in a car opened fire on a home in the 5900 block of 32 Avenue South, police said. A woman sleeping inside the house was hit in the leg and has been taken to the hospital.

The second shooting happened just hours later around 5 a.m. in the 11500 block of 35th Avenue NE in Seattle’s Lake City neighborhood. A man, also asleep inside his home at the time of the shooting, was hit, police said. He was struck in the leg and taken to the hospital for treatment.

Police say so far they don’t have a description of either vehicle used in the drive-by shootings, but they’re hoping someone may have seen something and will come forward with information. It’s unknown if the shootings are related or if there’s any motive in either case. The police department’s gang unit has been called in to investigate further.