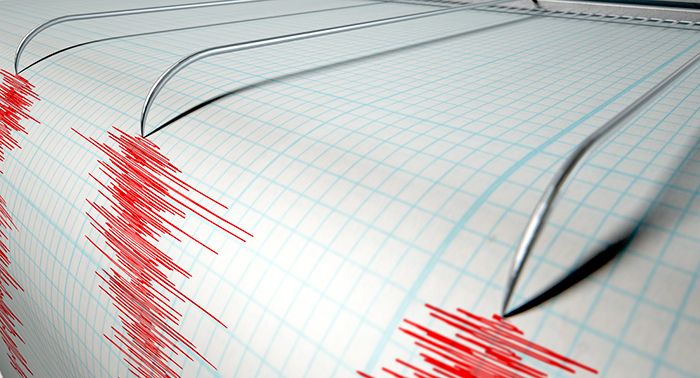 LOS ANGELES, CA — A magnitude of 3.7 earthquakes rattled Southlanders awake early Wednesday morning, but there were no immediate reports of damage or injuries.

The quake, epicenter near Inglewood in the unincorporated View Park-Windsor Hills area, struck at 12:03 a.m. and was 7 miles-deep, according to the U.S. Geological Survey. There were no notable aftershocks for the rest of the night. Residents from Simi Valley to Orange County reported the shaking.

Los Angeles Mayor Eric Garcetti tweeted about 12:25 a.m., “Our Los Angeles Fire Department has activated to conduct its routine survey of the city to assess for any damages. City teams will continue to monitor.”

Crews found no damage during the citywide survey, said the department’s, Nicholas Prange.

The quake was felt at Los Angeles International Airport, but there were no reports of damage or injuries. A check of airport facilities was underway, but operations were not impacted, an airport official said.

According to Seismologist Lucy Jones, the quake struck along the Newport-Inglewood fault best known for the magnitude 6.4 Long Beach quake of 1933.