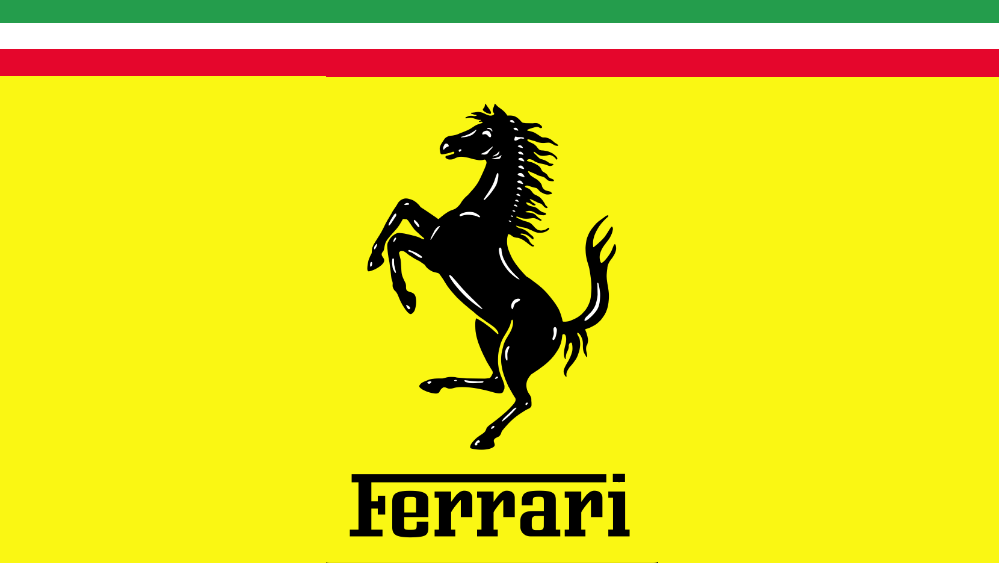 FORT WORTH, TX – A thief illegally traded in his beat up 2007 Chevy Suburban with beer inside for an exotic 2018 Ferrari GTC4 Lusso “T” Nov. 4. The $300,000 Ferrari was stolen from the driveway of a Highland Park mansion after the keys were left inside, the Star-Telegram reported. The owner reported the car stolen roughly three days later.

A surveillance video of the thief shows him struggling to turn on the car. Police have not released the footage. When police arrived at the home on the 3500 block of Beverly Drive, the Suburban was still in the driveway.

“This is a pretty big theft,” Lt. Lance Koppa, spokesman for the Highland Park Department of Public Safety, said according to the Star-Telegram. “(Criminal investigators) don’t believe (the Suburban) was stolen, but they haven’t said whether it belongs to the suspect.”