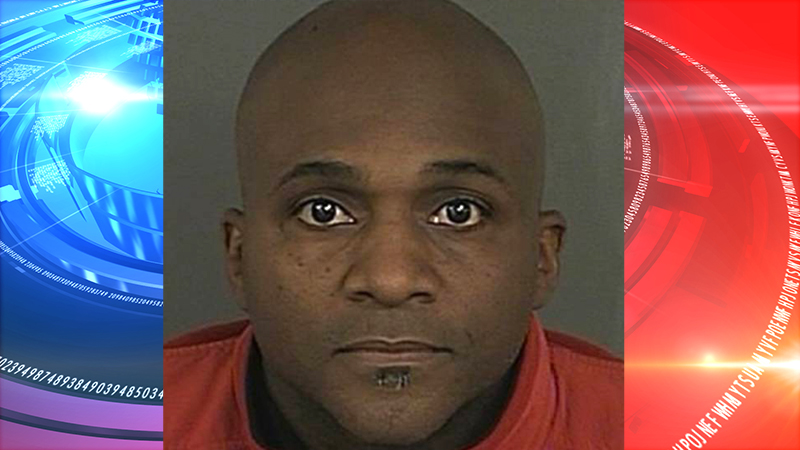 DENVER, CO – A man who, with a partner, stole more than $1 million in a fix-and-flip real estate investment scheme was sentenced in Denver District Court.

Elliott Boston III, along with partner Dan Jey, was indicted by a Denver grand jury in April 2017 for conspiracy and 40 counts of securities fraud, identity theft, forgery and theft. Boston pleaded guilty in April to the racketeering charge and to one count of theft. On Friday he was sentenced to 16 years in prison, the Denver District Attorney’s office said Monday.

As part of the scheme, between 2013 and 2017, Boston conned almost a million dollars from ten investors to allegedly be used for “fix and flip” construction projects in metro Denver. Using shell accounts and misleading investors about financing, Boston allegedly diverted money for his own use leaving the projects unfinished or the mortgages unpaid. The properties were foreclosed or sold at a loss, the indictment said.

The properties were at the following addresses:

Boston was arrested on April 26, 2017 in Highlands Ranch on an unrelated FBI wire fraud arrest warrant with a no-bond hold issued on April 24, 2017. Dan Jey was arrested in Corona, California by local police on April 27, 2017.

About $1.1 million dollars in restitution will be requested at a restitution hearing to be scheduled, the district attorney’s office said.