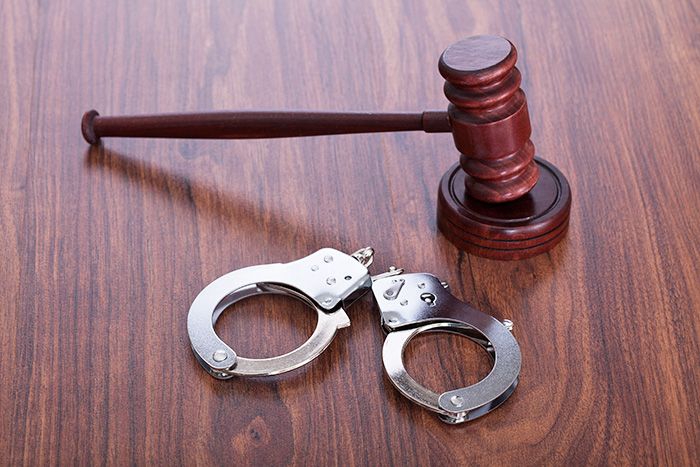 HOUSTON, TX — A former Texas sheriff’s deputy has pleaded guilty to charges that he stalked and sexually exploited two Massachusetts girls over a period of several years, according to the U.S. Attorney in Boston.

Pasquale Salas, 26, entered the guilty plea in Worcester on Thursday and is now facing a mandatory minimum 15-year sentence, according to prosecutors.

In 2014, Salas met a 12-year-old Massachusetts girl through an online gaming platform. At the time, Salas was a deputy with the Matagorda County Sheriff’s Department south of Houston. Later, Salas forced the girl to send him explicit photos, and then threatened to tell her family about the images if she broke contact, prosecutors said.

Salas had a similar relationship with another girl in Massachusetts, also beginning when the girl was 12.

“Salas sent pictures of himself inside a police car and with a gun and told the second victim that he had law enforcement friends in Massachusetts who would follow her and that no one would believe her if she reported what he had done,” federal prosecutors said in a news release.

Salas is scheduled for sentencing on Sept. 3, according to the U.S. Attorney.