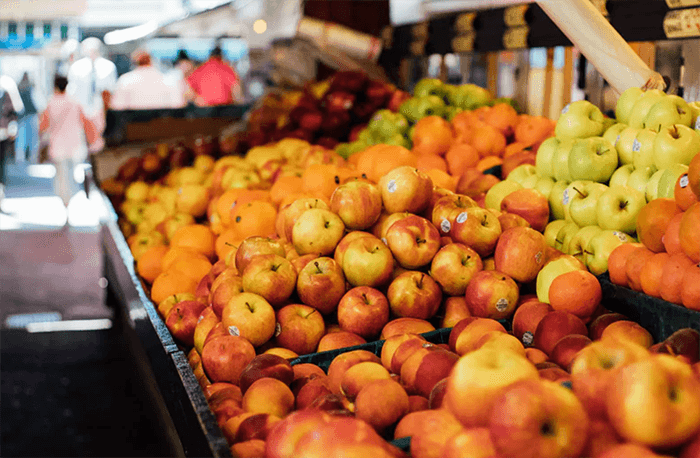 LOS ANGELES, CA — Restaurants and hair salons across Los Angeles may be able to reopen again as early as this weekend with permission from Gov. Gavin Newsom. The county received permission from the state Friday morning to move into a new phase of reopening after weeks of shutdown orders.

Businesses that meet county health guidelines will be able to reopen almost immediately, boosting hope that the county’s devastated retail economy my inch closer to recovery.

“This is a fine line that we’re walking in the county of Los Angeles,” County Supervisor Janice Hahn said Friday, according to the Los Angeles Times. “We are threading the needle between keeping the public safe and allowing our economy to reopen.”

Los Angeles — home to roughly half of the state’s coronavirus cases and deaths — had been one of only about a dozen California counties not to have received a “variance” from the state allowing more types of businesses to reopen. The variances are granted based on a list of criteria, including infection rates, hospital capacity, testing availability and ability to trace contacts of infected residents.

The county submitted a request for a variance earlier this week, and it was granted Friday morning.

“This further brings our communities together and resumes a sense of normalcy, representing monumental progress for Los Angeles County on the path toward recovery,” Board of Supervisors Chairwoman Kathryn Barger said.

County health officials were expected to release reopening protocols Friday afternoon, and businesses will be free to open as soon as they can meet them, potentially as early as Friday night.

Barger said those protocols will outline “best practices for spacing between patrons, using barriers, optimizing capacity and other recommendations to ensure restaurants can open safely and quickly.”

As in other counties that have already allowed restaurants to reopen, eateries will likely be forced to eliminate shared-use items, such as silverware and condiments, in favor of disposable cutlery and single-use packages.