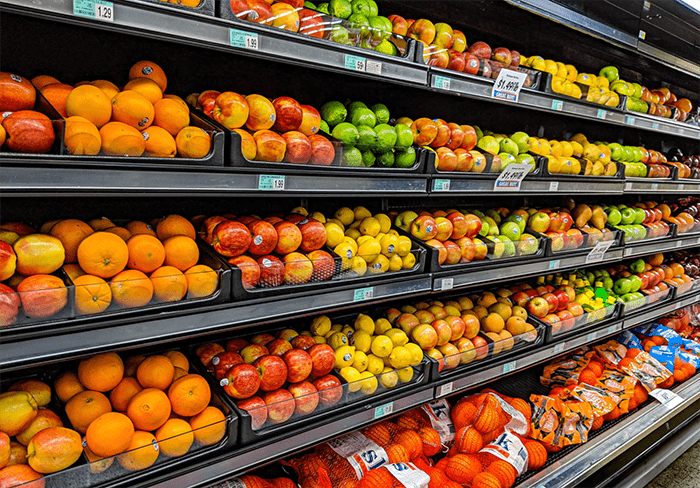 SEATTLE, WA — Grocery store workers are not happy. Two grocery industry trade groups have filed a lawsuit against the city of Seattle over its new law mandating $4 an hour pay raises for grocery stores.

The suit was filed by the Northwest Grocery Association and the Washington Food Industry Association Wednesday in U.S. District Court in Seattle, The Seattle Times reported.

It alleges the city’s law interferes with the collective-bargaining process between grocery stores and unions and also “picks winners and losers” by singling out large grocery companies.

“Unfortunately, the council’s unprecedented ordinance, its unilateral action, and unwillingness to work with the grocery industry have left us with no other option than to file a lawsuit against the city,” Tammie Hetrick, president, and CEO of WFIA said in a statement.

The law applies to grocers with over 500 employees worldwide and stores larger than 10,000 square feet in Seattle. It mandates a $4 an hour pay boost for all workers in retail locations, a bump that stays in effect as long as Seattle remains in a declared civil emergency.

The lawsuit claims the new law is “invalid and unconstitutional” for two reasons. First, it says, it is preempted by federal law governing collective bargaining and labor practices. Second, the lawsuit says, the law violates the equal protection clauses of the U.S. and Washington constitutions by treating large grocers differently “without providing any reasonable justification for the exclusion of other employers or frontline retail workers.”

The lawsuit directs blame at the United Food and Commercial Workers (UFCW) union, which pushed for the law.

“The Ordinance establishes premium pay standards that, by design or consequence, empower the UFCW or other collective bargaining units to secure a wage rate they could not otherwise have obtained from the employer at a unionized or non-union grocery store,” the suit says.

Anna Minard, a spokesperson for UFCW Local 21, told the newspaper they were confident the mandate is legal.

“We see this kind of employer pushback every time we pass workers-rights laws, but it’s especially unfortunate in the middle of a pandemic that these grocery employers are going to such great lengths to avoid paying workers,” Minard said.