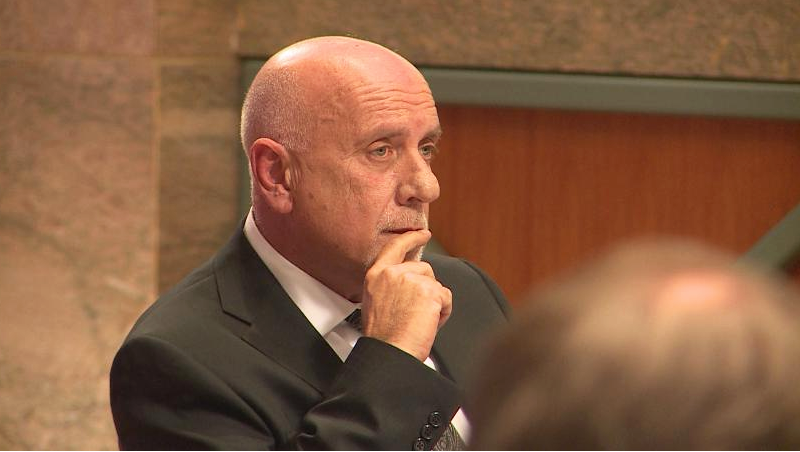 Citizens for Responsible Spending is calling for the immediate dismissal of Tallahassee City Manager Rick Fernandez.

In a news conference Thursday morning, the citizens group said Fernandez should be fired based on his solicitation of tickets to an FSU football game, and deleting text messages on his cell phone.

The group calls for a national search for a new city manager who can clean up what it calls a “good ole boy” network within the city.

CRS is also calling for a national search for a new city attorney.

Longtime city attorney Lew Shelley is retiring at the end of January.

The group says no one from the current staff should be the next attorney, because of the staff culture that exists.

Beyond the two personnel changes, the citizens group is calling on the city commission to adopt new ethics guidelines, based on recommendations by the city’s independent ethics board.

“We’re wasting taxpayer dollars by allowing this insidious, symbiotic relationship of ‘you scratch my back, I’ll scratch yours’ to continue to exist,”