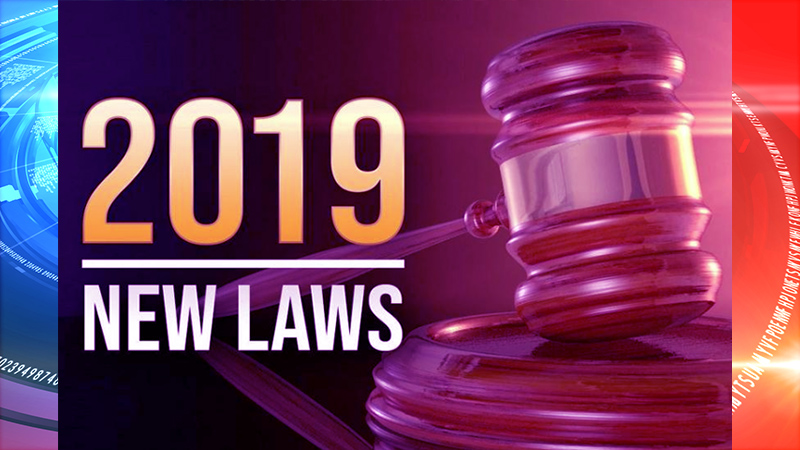 PORTLAND, OR – Bambi better watch out. Starting New Year’s Day, Oregonians will be able to salvage deer and elk that they strike and kill while driving. Before you get any ideas, the law makes it clear that this applies only to “deer or elk that have been accidentally killed as a result of a vehicle collision.”

So, no driving the roads, shopping for dinner.

The law sets out several rules that people must abide by if they end up with roadkill.

First and foremost, not all deer is fair game.

White-tailed deer are a protected species in most of western Oregon. East of the Cascades and in Douglas County, if you accidentally run into a white-tailed deer, you may salvage it.

Beyond that, the state says the following also apply:

In 2017, they passed the Oregon Equal Pay Act, which guarantees that people get equal pay regardless of age, disability, heritage, race, color, sexual orientation, whether or not they are a veteran, and marital status.

The state gave employers one year before the bill would go into effect to figure out whether they have disparities and, if they do, to fix them.

Legislators passed a law that will make it easier for people to sue their bosses if they don’t comply with the state’s Fair Work Week Act, which requires employers to do things like make sure workers get a good faith estimate of how many hours they will get and make sure workers get schedules at least a week in advance.

Lastly, commercial truck drivers will be paying more to take the tests that they need to work. In some cases – such as the school bus endorsement skills test – will not cost $70 as opposed to the $0 that had previously been charged. Other fees will be hiked.