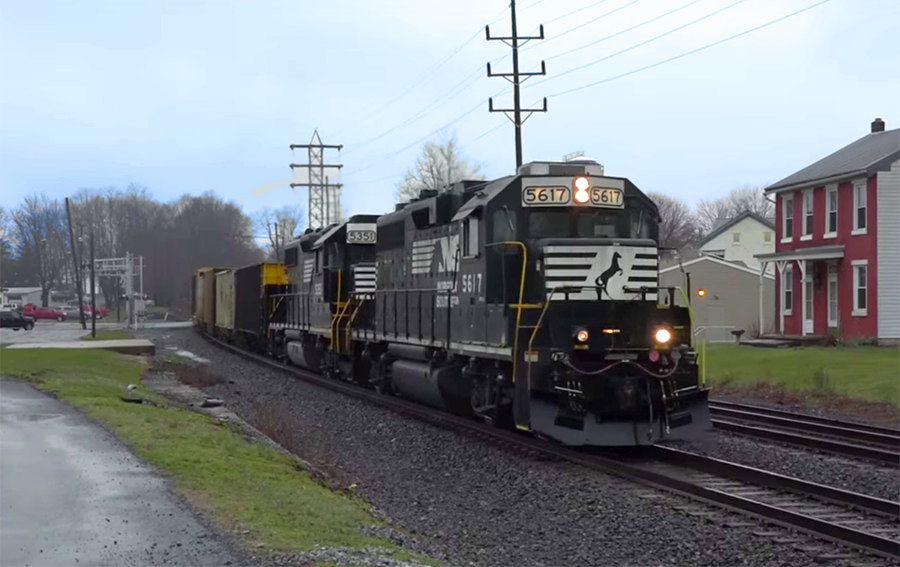 Norfolk Southern plans to hire 45 to 65 more conductors in the Harrisburg area this year, which includes their operations at the Enola Yard, the Harrisburg Intermodal Facility, and the Rutherford Intermodal facility. The company is hiring 1,800 conductors  across their 22-state system. They are needed to handle an increasing amount of freight moving by rail according to the company. Freight rail volumes are at their highest levels in more than a decade.

Norfolk Southern employs more than 800 people in the Harrisburg area, making it one of the company’s largest operations centers.

Norfolk Southern sent out the following information about the hiring and information on conductors:

What does a conductor do?