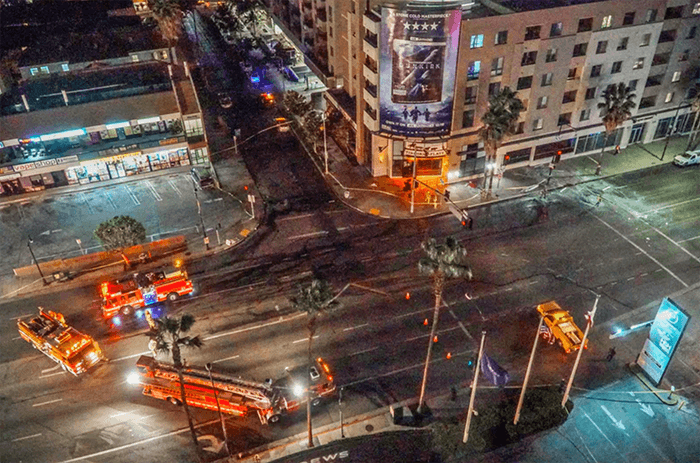 LOS ANGELES, CA — The number of homicides in Los Angeles rose by 250 percent during the week of May 31 to June 6 compared to the week prior, authorities said on Tuesday.

In a Tweet, the Los Angeles Police Department said the number of gunshot victims rose 56 percent in the same timeframe, compared to the week before.

Further, the department announced that in the 24 hours prior to posting the tweet on Tuesday afternoon, another four shootings had been reported.

A police spokesperson told Patch all the homicides listed remain under investigation, and it’s unclear if any of them are connected to one another.

Police were unable to provide a list of homicides that occurred between May 31 and June 6. Here’s a look at the most recent homicides in Los Angeles: