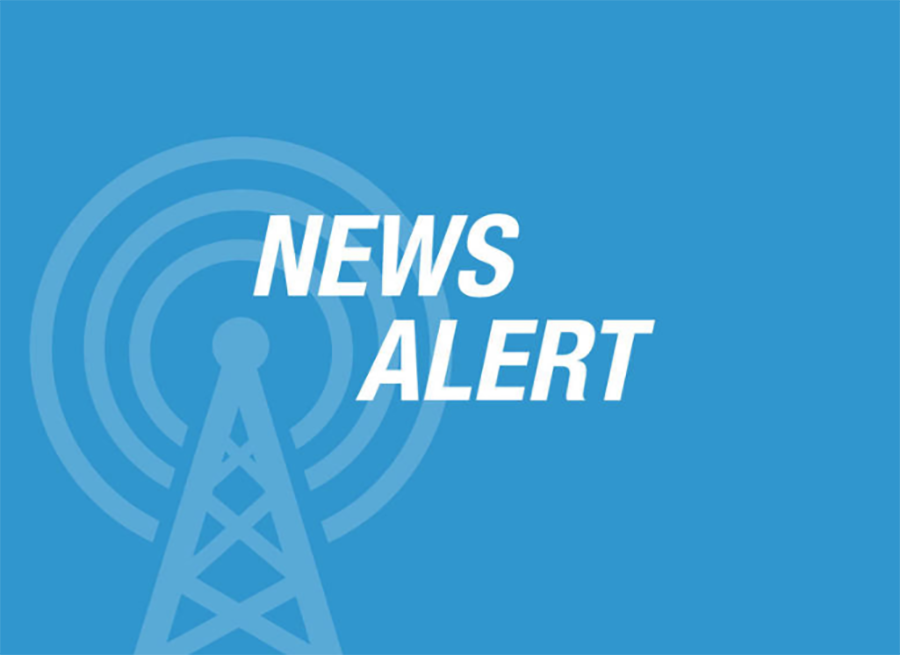 “To no one’s surprise, Mary adapted well to the demanding job since the very first day and has already demonstrated her integrity, dedication and the benefits of her experience,” Turner said. “As a key addition to my communications staff, she will ensure that we effectively use every available pathway to keep the public informed about my agenda and what the city is doing for all of its residents.”

Benton replaces Darian Ward, who’d served as press secretary, under former Mayor Annise Parker and Mayor Turner. Ward had been suspended in December for failing to disclose thousands of emails that were generated and sent using city property and on city time. She went back to work in January and resigned later that month.