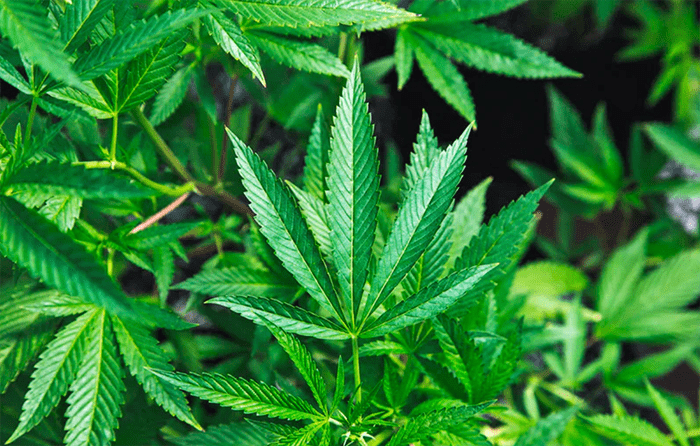 The first publicly announced raid by deputies this week took place Tuesday at a home in the 36000 block of Trail Ride Lane, Wildomar. After serving a search warrant, deputies discovered the house had been turned into a marijuana cultivation site, according to the sheriff’s department.

“The electrical system within the residence had been illegally altered causing a severe fire hazard. Southern California Edison Company responded to the residence and turned the power off due to the illegal wiring throughout the residence,” the sheriff’s department announced.

More than $3,000 in cash was found, along with approximately 1,300 marijuana plants, and over 140 pounds of processed marijuana, the department reported.

Zhijian Tang, 38, of Hacienda Heights, Xiquan Xu, 57, of Riverside, Wai Yun, 60, of Wildomar, Huiling Ren, 56, of Wildomar, and Sei Yum, 55, of Wildomar were arrested and booked into the Robert Presley Detention Center without incident on suspicion of illegal marijuana cultivation, according to the sheriff’s department.

On Wednesday, multiple agencies worked together to serve search warrants at 10 marijuana cultivation sites in Anza, where approximately 9,970 marijuana plants and 298 pounds of processed weed were found, for a total combined weight of approximately two tons, the sheriff’s department reported.

In connection with the raids, the following arrests were announced on suspicion of illegal marijuana cultivation:

During the search, deputies found more than 1,300 marijuana plants and an illegally rigged electrical system, according to the sheriff’s department.

No arrests were announced.

The busts are just the recent in a string of raids around Southwest Riverside County.