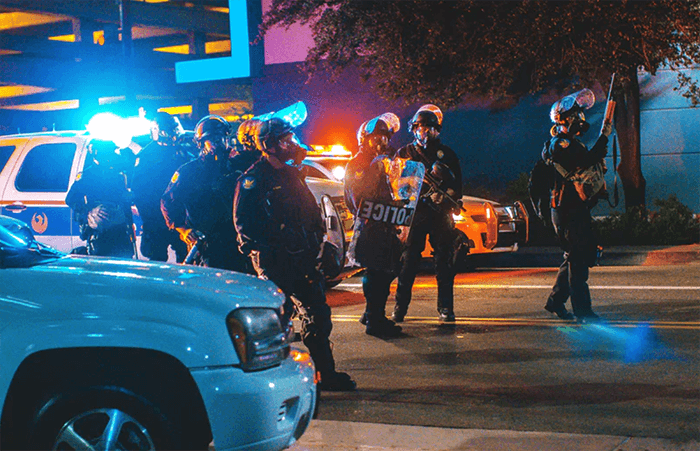 “Human trafficking is always a very ugly crime. The traffickers, wanting those dollars, are continuously looking for young victims because that’s where they feel the money is,” Fernandez Rundle asserted. “Fortunately, the Miami-Dade law enforcement community is united together to fight such predators.”

Thirty-three-year-old Gregory Sutton, who listed his address as the Runway Inn at Miami Springs, was charged with human trafficking, possession of cocaine, and other related offenses after being taken into custody on May 7.

He is accused of attempting to coerce the woman to become a prostitute and offered to post pictures of her on social media sites to find clients.

“The victim indicated that out of fear, she supplied Sutton with photos,” according to prosecutors. “He allegedly indicated that she would charge $200 for 30 minutes of sexual activity and provided her with make-up, false eyelashes, and nail polish.”

Prosecutors said the woman checked into the Runway Inn after an argument with her boyfriend in the Florida Keys.

“Alone and in an unfamiliar community, she checked into a motel located in Miami Springs on the evening of May 4, 2020,” prosecutors said. “The following morning, she was approached by 33-year-old Gregory Sutton.”

Prosecutors said the woman locked herself in her motel room on May 6 and called a friend.

“This friend then called the Miami Springs Police Department, who then contacted the State Attorney’s Office Human Trafficking Task Force, and a joint investigative operation commenced, leading to the arrest of Gregory Sutton,” prosecutors said. “At the time of arrest, several illegal drugs were also allegedly found in Sutton’s possession.”

Court documents said Sutton continued to come to the woman’s motel room and knock on her door.

“The victim stated she was in fear for her life and did not want to engage in prostitution but felt she was being coerced and manipulated by the defendant,” the documents said.

Court documents said Sutton’s pregnant ex-girlfriend told police he “also attempted to get her to engage in prostitution and commercial sex trafficking in the past.”