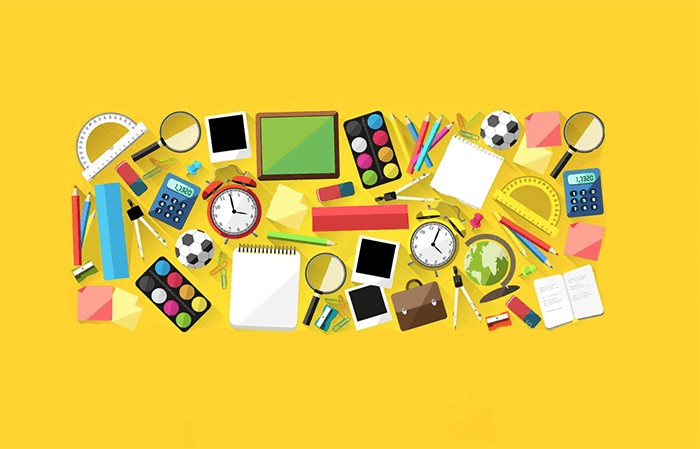 When the Indianapolis Public Schools administration recommended in February that Alicia Hervey take the helm of a troubled westside campus next school year, she began reaching out, introducing herself to families, meeting them at McDonald’s, and canvassing the neighborhood.

That engagement helped Hervey gain the trust of some parents who were anxious about the overhaul of School 67, which educates about 600 students in pre-kindergarten through eighth grade, as an innovation school with new staff under Hervey’s management. By the time the IPS board voted to officially approve a contract with Hervey on March 19, however, Indianapolis schools were closed and the state was just a few days away from issuing a stay-at-home order in an effort to contain the rapid spread of the coronavirus.

As most Indiana schools attempt to shift to remote instruction, while ensuring their students have access to essentials such as food, Hervey is among a small group of educators facing a different task. They must lay the groundwork for overhauling three existing IPS campuses at a time when buildings are closed and socializing is severely curtailed.