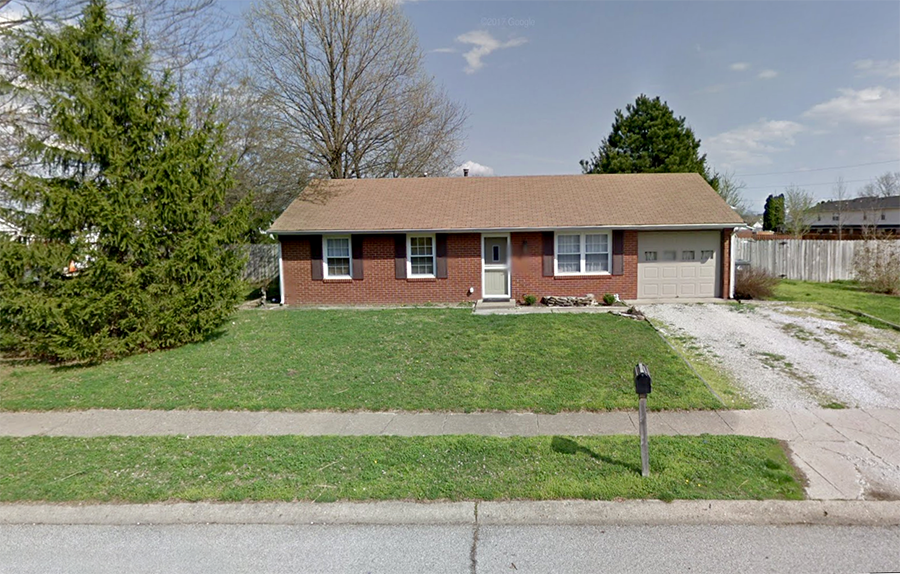 INDIANAPOLIS – A now-deceased tenant has won a $200,000 lawsuit against a landlord accused of violating the federal Fair Housing Act.

The Fair Housing Center of Central Indiana and tenant Carolyn McGuffin filed a lawsuit in April 2019 against landlord Carolyn Smitley and the Smitley Family Trust alleging they discriminated against McGuffin because she was sick.

The lawsuit alleged McGuffin was recovering from flesh wasting bacteria while living in an apartment.

“Ms. Smitley repeatedly entered Ms. McGuffin’s apartment without notice or permission for the sole purpose of demanding that Ms. McGuffin vacate her home,” according to Indiana Disability Rights, whose attorneys represented McGuffin in the suit.

“Ms. Smitley made explicit discriminatory statements to Ms. McGuffin, such as: “I don’t want you living here in a hospital bed” and that McGuffin should be in a nursing home and was too sick to live in the apartment.

In September 2015, Ms. Smitley refused to accept McGuffin’s rent and then filed an eviction action against Ms. McGuffin, according to Indiana Disability Rights.

During an investigation into these allegations, the Fair Housing Center of Central Indiana also found a large “Adults Only” sign on the exterior of the building, indicating that families with children were not welcome which discriminates on the basis of familial status under the Fair Housing Act.

The federal judge found the landlord consciously and intentionally discriminated against McGuffin, or at least, acted with reckless disregard of the tenant’s rights.

“I desperately wish Ms. McGuffin was alive today to know that she won in this difficult fight for her fair housing rights,” stated Amy Nelson, Executive Director of the FHCCI. “Having worked with her for several months, I know the stress she endured due to these discriminatory acts that further emphasized the problem for so many in our community in finding safe, affordable, accessible housing free from unlawful discrimination.”

“I am extremely pleased that Judge Lawrence not only recognized the damage caused by Ms. Smitley’s actions but also chose to award punitive damages in this case,” states Dawn Adams, Executive Director of Indiana Disability Rights. “This landlord preyed upon our client through her intimidation and bullying tactics. Ms. McGuffin was in dire fear of being thrown out on the streets, a stressful situation for anyone let alone for someone with serious health concerns. We are grateful to have partnered with FHCCI on this issue so that we could work together for justice.”