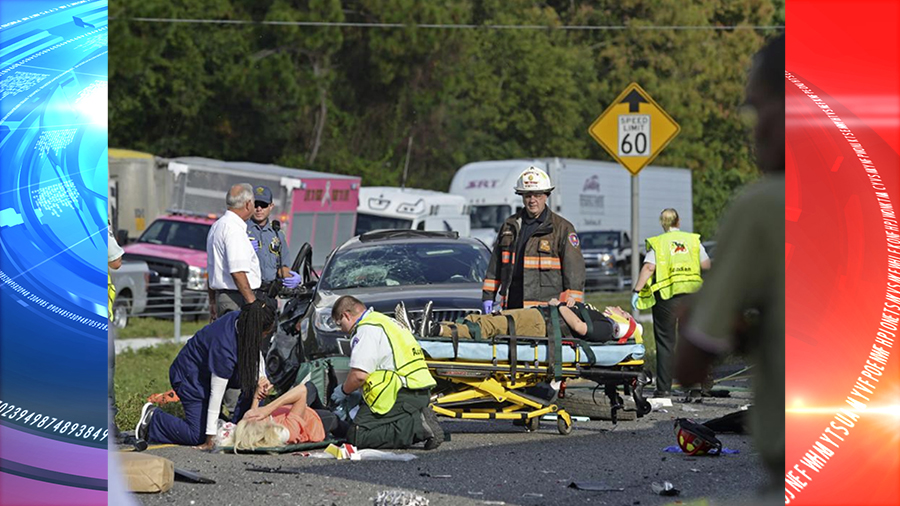 The crash, involving Chevrolet Silverado and a Chevrolet Trailblazer, was reported before 7 a.m. on Highway 18 and Springridge Road, MHP said.

During the collision, the Trailblazer overturned and hit a utility pole, MHP said. Michael A. Walton, 48, the driver of the Trailblazer, was not wearing his seat belt, MHP said. Walton died as a result of his injuries.

The driver of the Silverado was taken to a hospital, but the extent of his injuries was not known. His name was not released.