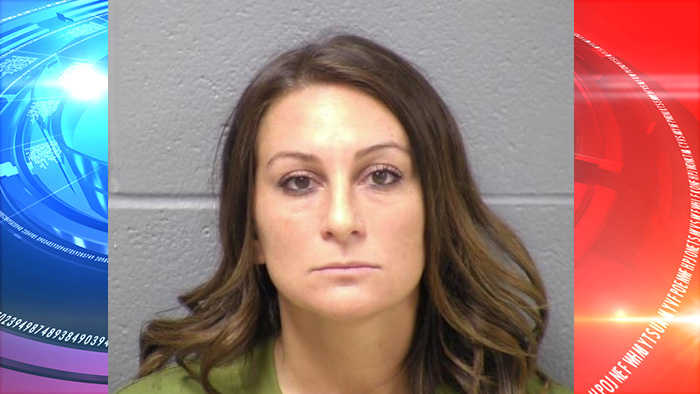 JOLIET, IL — A Joliet West High School math teacher is charged with six crimes in connection with the Dec. 1 beating of her ex-boyfriend at his house in Joliet, court records show. A Will County grand jury returned an indictment against Ashlee Catalani, 33, and a 41-year-old man from Crest Hill, Ponciano Vargas.

The criminal complaint indicates that Catalani’s ex-boyfriend was attacked by Vargas at the 34-year-old victim’s house on Timber Ridge Court.

In the same complaint, Catalani is also accused of attacking another woman on Dec. 1 “in that said defendant pulled the hair of” the woman.

According to an order of protection petition against Catalani, her ex-boyfriend stated that he was at his home on the night of Dec. 1,

The ex-boyfriend also notified the Will County judge that, “They ripped an exterior light off the outside of my house. They threw a lamp and threw my TV on a wall. They also punched a hole in my wall,” court documents reflect.