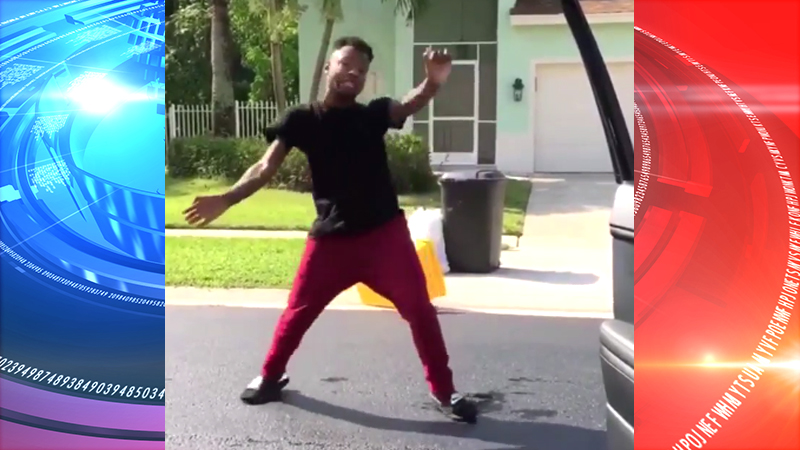 A Florida man who was hit by a car during his “#KiKichallenge” video is going to be OK, and he has a sense of humor about the situation.

The challenge asks participants to put their own spin on a dance to Drake’s “In My Feelings.” Some have incorporated a moment where they jump out of a car or dance beside a slow-moving car (something the NTSB has warned the public not to do), but Jaylen Norwood wanted to take it even further. It did not go according to plan.

“You risked your life for a meme,” Jimmy Kimmel told him during an interview after the video of the incident went viral.

“It was worth it,” Norwood told him. “I’m the most famous guy in Florida.”