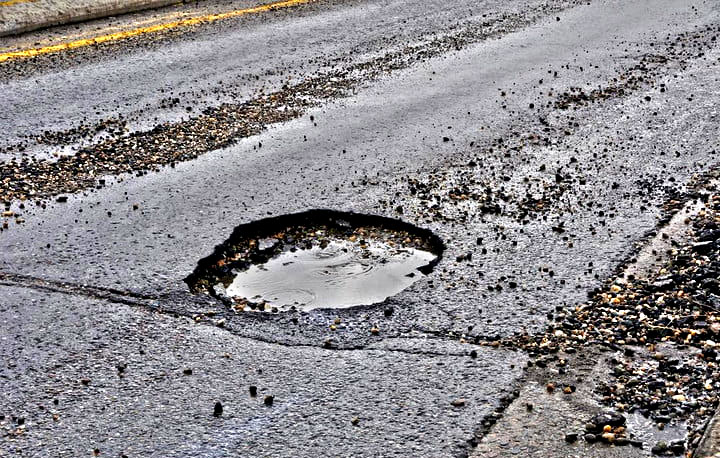 The City of Little Rock says crews have been busy repairing potholes after heavy rains damaged roadways, and locals can help assist by reporting any potholes they see.

Public Works Department Director Jon Honeywell says 10 teams were working Monday to repair potholes, some that were new and some just made worse by February storms. Workers were out over the weekend as well with seven crews reporting on Saturday and three on Sunday.

The city is calling on residents to help by reporting potholes with the city’s 311 system.

Locals can make their reports by calling 311 from a home or mobile phone, downloading the Little Rock 311 app, or visiting LittleRock.gov and clicking 311.